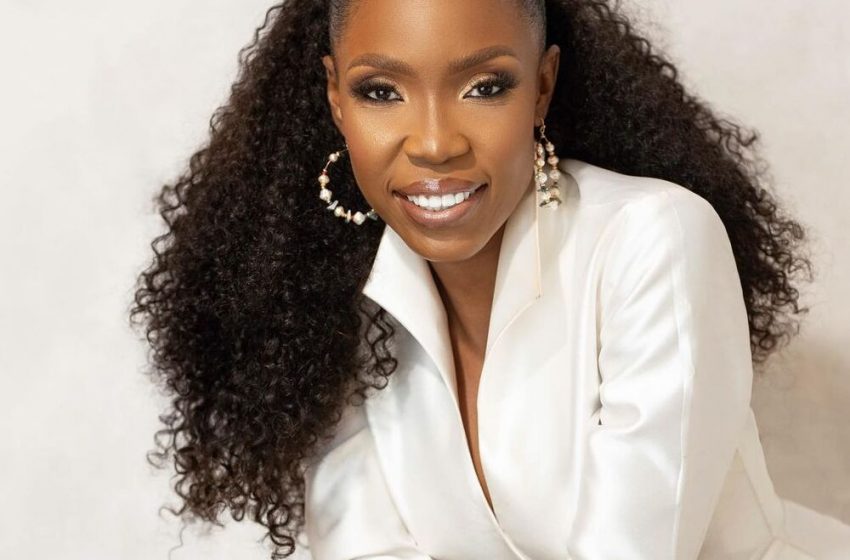 The actress stars in Disney’s forthcoming original film ‘Rise’ based on Giannis Antetokounmpo and his family.

The actress who stars in the film alongside veteran actress Joke Silva, recently confirmed via Instagram that she also doubled as the film’s Nigerian casting director.

“RISE @disneyplus Original movie based on the real life experiences of Milwaukee Bucks Star, Giannis Antetokounmpo and his family will Debut in 2022. Family. Dedication. Devotion. So excited and honoured to have worked on this production in two capacities: Nigeria Casting & Acting,” Akindoju wrote.

Partly shot in Nigeria, ‘Rise’ directed by Akin Omotoso, follows the life and family of the Milwaukee Bucks star following his parents emigration from Nigeria to Greece.

Disney studio confirmed on Thursday that the film would debut on its streamer Disney plus on a yet to be confirmed date in 2022.