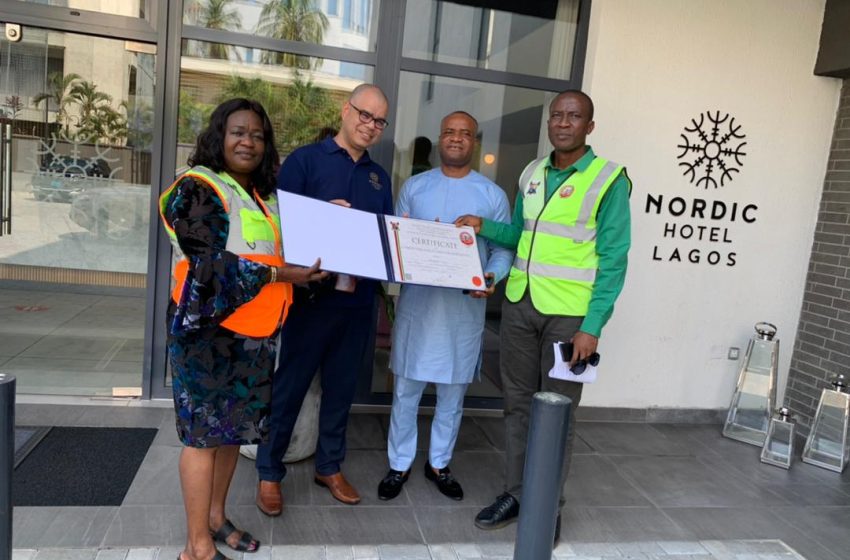 The Lagos State Building Control Agency (LASBCA) has issued Certificates of Completion and Fitness for Habitation to four different building owners/developers at Victoria Island, Ikoyi and Lekki axis of the State.

The issuance of the Certificate of Completion and Fitness for Habitation is one of the core responsibilities of the Agency whereby building owners/developers that had adhered to the State Building Codes are issued the Certificate after thorough inspections of the building construction from foundation to completion level by seasoned professionals from the Agency, comprising of Architects, Geologists, Engineers and Builders, amongst others.

Recall that the Lagos State Government, through LASBCA, had launched the re-branded Certificate for Completion and Fitness for Habitation on the 6th October 2021 to further curb the menace of building collapse in the State.