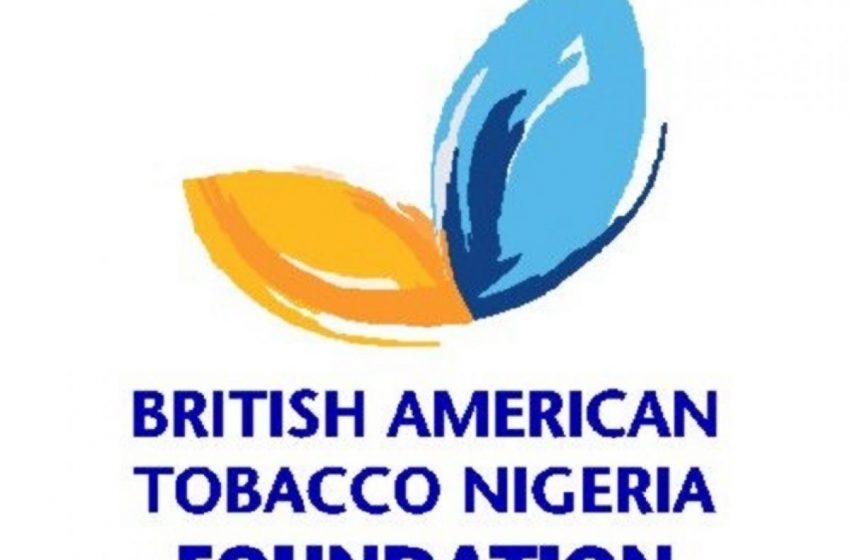 The Lagos State Agricultural Development Authority (LSADA) has partnered with British American Tobacco Nigeria Foundation to empower fish farmers in the area of production and processing of catfish in Lagos State.

Speaking at the closing ceremony of a three-day capacity building workshop tagged “Fingerling to fork”, for batches III and IV, held at the Lagos State Agricultural Development Authority (LSADA), Oko Oba, Agege, the Lagos State Commissioner for Agriculture, Ms. Abisola Olusanya, said the workshop is geared towards fast-tracking the development of the agricultural sector in the State.

According to her, the workshop will help boost fish production and sustain the existing efforts of the Lagos State Government in the area of food security.

She said: “This programme is significant to the T.H.E.M.E.S. development agenda of making Lagos State a 21st-century economy. The partnership has helped to address ways to make the transition from subsistence farming to sustainable commercial agriculture and also to empower the next generation of agricultural change-makers as well as smallholder fish farmers in medium and small scale players in the sector. This will thus create wealth, job opportunities, expand food production and increase revenue to the State government”.

Ms. Olusanya averred that fishing is an important contributor to the population’s nutritional requirements by contributing about 50 percent of animal protein intake.

Her words: “Fish farming provides an important source of protein and nutrients essential for healthy living. But beyond providing nutritious food items, farmers are the pillars of the agricultural sector, which is the future of Nigeria in view of the dwindling crude oil sale”.

While thanking the British-American Tobacco Nigeria Foundation for its continuous support to the agriculture sector, she congratulated the beneficiaries and urged them to make good use of the opportunity to improve their standard of living and train other fish farmers in their various communities.

The Permanent Secretary, Lagos State Ministry of Agriculture, Mr. Hakeem Adeniji, noted that the flexibility of fish farming has encouraged the involvement of both older and younger people in fish farming as a means of livelihood.

He noted that as Lagos State becomes a 21st-century economy, there is a need to sustain existing efforts of the agricultural sector to ensure food security and also introduce new solutions, urging the beneficiaries to make good use of the opportunity to boost fish production and processing in Lagos State.

Adeniji applauded the Lagos State Governor, Babajide Olusola Sanwo-Olu, for his vision and commitment to a private sector-driven economy in the State.

She said the partnership, which began in 2018, has helped the Foundation to achieve its programme outputs, just as she urged beneficiaries to use the workshop as an opportunity to transform their businesses and to be more dedicated, committed and diligent to improve their lives.

“With this support and training on best practices in the fish hatchery, processing and packaging, it is our desire that your business and income will grow tremendously and ultimately you will begin to export to countries within and beyond the West Africa region”, Johnson-Agiri stated.

She assured the Lagos State Government of her organisation’s commitment and continuous support to the socio-economic development of smallholder farmers in the State.