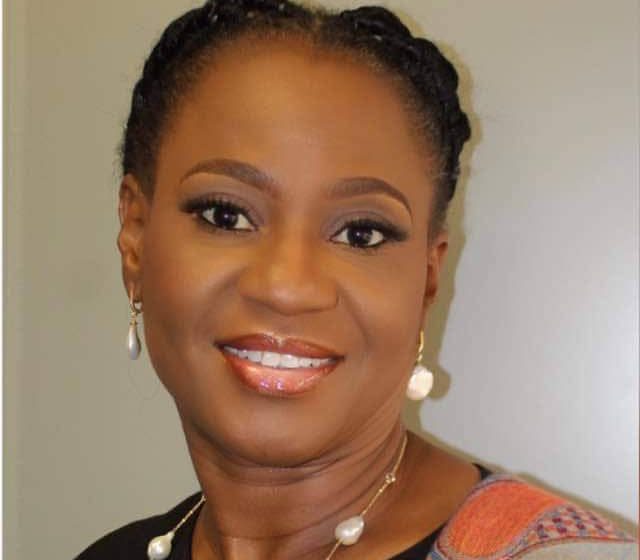 The Permanent Secretary, Ministry of Tourism, Arts and Culture, Mrs. Oyinade Nathan-Marsh, has acknowledged art as an important communication vehicle that generates wealth for the State and, therefore, requires robust investments from both the public and private sectors of the economy.

Speaking at a symposium organised by the Lagos State Council for Arts and Culture to mark the 2022 World Arts Day, Mrs. Nathan-Marsh reiterated the commitment of Governor Babajide Sanwo-Olu’s administration to create an enabling environment for the artistic industry to thrive.

She, however, reiterated the need for stakeholders to utilise arts in pushing the frontiers of the industry towards tripling the State’s revenue index since Lagos is one of Africa’s most preferred tourism destinations.

Earlier, in his welcome address, the Chief Executive Officer of the Lagos State Council for Arts and Culture, Mr. Oladusi Komolafe, said the Agency joined other art lovers across the globe to commemorate the Y2022 World Arts Day as part of efforts to promote the development of arts among residents, especially students in the State.

He challenged undergraduates studying arts in tertiary institutions to focus on acquiring all necessary knowledge to upgrade their skills saying, “Your generation is favoured because there is an increased emphasis on growing small and medium art enterprises. You must, however, acquire relevant knowledge to be innovative and upgrade your skills for personal benefit, the society and the world at large”.

The Guest Speaker, Dr. Olusola Ogunfuwa of the Creative Arts Department, University of Lagos, who presented a paper titled: “Arts In the 21st-Century”, stated that the history of pre-21st Century Arts evolved through individual concepts by famous artists.

Dr. Ogunfuwa emphasised that arts and artists benefited immensely in the early 21st Century in Africa, as scholars ensured that Arts and Culture received recognition, propelling relevance with science and technology.

“It must also be noted that Arts revolutionised our lives during the early COVID-19 pandemic periods which reduced human interaction, as digital arts became a vital tool of creativity”, he added.

The event also had an interactive session where government representatives and stakeholders brainstormed on the challenges in the industry and the way forward, resulting in the recommendation that the State Government needs to strengthen policies and funding, recruit professionals to teach arts in the schools, partner with the private sector for innovation and financial support as well as separate teaching of arts from music in schools.

Another high point of the ceremony was the ‘on-the-spot’ painting competition among six undergraduates from the Lagos State University of Science and Technology (LASUSTECH) and the Yaba College of Technology (YABATECH).

Dolapo Oladunni of LASUSTECH came first, while Akpan Idoreyin and Godfrey Ebuka of YABATECH were in second and third place respectively.