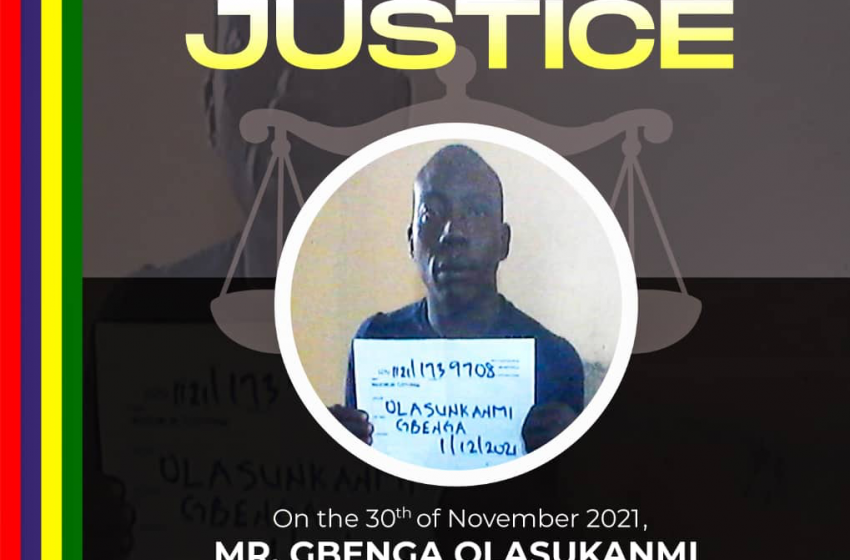 In furtherance of Governor Babajide Sanwo-Olu’s zero-tolerance policy against all forms of domestic and sexual violence, the State Government has begun the publication of pictures and details of sex offenders in the State.

The Executive Secretary, Lagos State Domestic and Sexual Violence Agency (DSVA), Mrs. Titilola Vivour-Adeniyi, made the disclosure on Thursday at a Press Briefing held in the Agency’s office in Ikeja.

She said details of convicted sex offenders to be publicised by the Office include: Name and Picture of the Sex Offender, the Nature of the Offence as well as the duration of the sentence handed down by the court.

Mrs. Vivour-Adeniyi noted that the commencement of the initiative is in line with the provisions of the Domestic and Sexual Violence Agency Law, particularly section 42 which provides that the Agency is to periodically publish details of Sex Convicts in the State.

While revealing that Letters of Advisory have been issued to local governments and traditional rulers of the communities where the convicts previously resided, the Executive Secretary declared that the measure is one amongst many deployed by the State Government to end the culture of impunity and serve as a deterrence to would-be sex offenders.

Her words: “As further provided in the law, the details of sex convicts are to be published periodically on the State Government’s website, (www.lagosstate.gov.ng), the website of the Ministry of Justice (https://lagosstatemoj.org) and the Agency’s website; (www.dsvrtlagos.org)”

She reiterated that the present administration is resolute to prevent incidents of sexual and domestic abuse, whilst ensuring justice for all survivors and imploring residents to call the toll-free number 08000333333 to report any case of domestic and sexual violence.