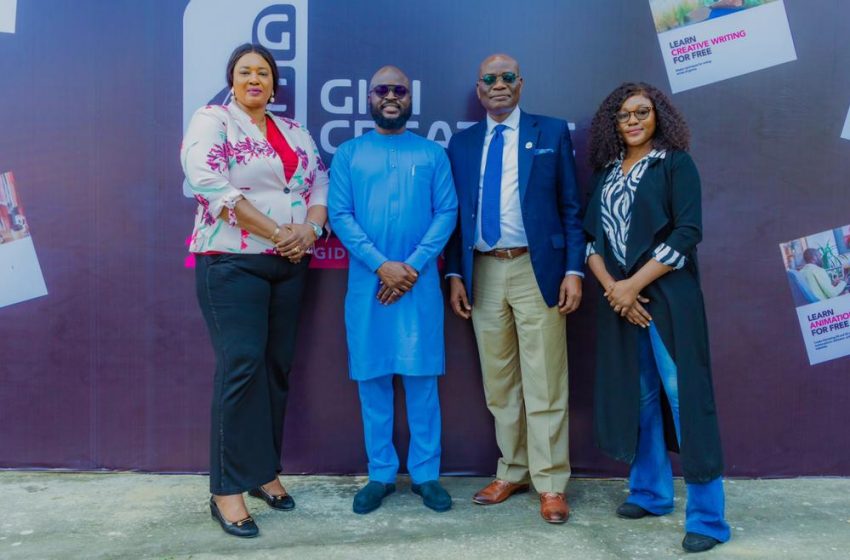 Lagos State Government, in collaboration with Temple Company, has commenced the training of 200 youths in 10 different empowerment programmes in line with its drive to equip interested youths across the State with creative skills.

Speaking at the kick-off of the training and orientation ceremony for the 200 successful applicants held recently at the Tayo Aderinokun Lecture Theatre, University of Lagos (UNILAG), the Commissioner for Tourism, Arts and Culture, Pharm. Uzamat Akinbile-Yusuf congratulated the beneficiaries of the programme for scaling through the rigorous selection process.

She said: “The Lagos State Government, through the Lagos Creative Industry initiative, has developed a platform through which creative talents from different local governments in the state can participate in free-tuition training which is being facilitated by different film academics in the state”.

“Presently, we are partnering with Temple Company, through Gidi Creative Centre, to train 200 beneficiaries in various capacities, our previous beneficiaries have been doing well and this is what is propelling us to embark on more training programmes”, she added.

Akinbile-Yusuf also disclosed that the public-private partnership model with stakeholders for capacity development has been working, revealing that the State Government had previously partnered with the likes of Ebonylife Creative Academy, Del-York Creative Academy and Africa Film Academy.

At the orientation ceremony, the young participants were charged by the Commissioner to fully maximise the opportunity presented by Temple Company, through Gidi Creative Centre, to up-skill their talent and gain the requisite capacity to excel as entrepreneurs.

Speaking on the significance of the training programme, Idris Olorunnimbe, Group Chief Executive Officer of Temple Company and Director, Gidi Creative Centre, disclosed that over 1000 applications were received after a call-out was made six weeks ago at the project unveiling ceremony by the Commissioner for Tourism, Arts and Culture, Pharm. Uzamat Akinbile-Yusuf.

According to him, a post-training mentorship has been taken into consideration with plans afoot to secure placements with partner organisations such as Lagos State Employment Trust Fund (LSETF) and Mavin Records among others.

He also added after the training, there is an opportunity for beneficiaries, as individuals or groups, to pitch their proposals and access funding from Lagos State Employment Trust Fund (LSETF).

“They can access grants or single-digit loans to fund production for sale to content buyers as a way of earning income for themselves. There will be other opportunities for us to train more people because there is a major deficit of skilled manpower in content production”, he stated.

Giving more insight, Winifred Okpapi, Head of Strategy, Arts & Talent Affairs for the programme, disclosed that participants would be trained on leadership and entrepreneurship during the orientation week with faculty members of Henley Business School expected to fly in.

She stated further that the students would be coached on how to run and build successful businesses as well as position the enterprise to secure funding.