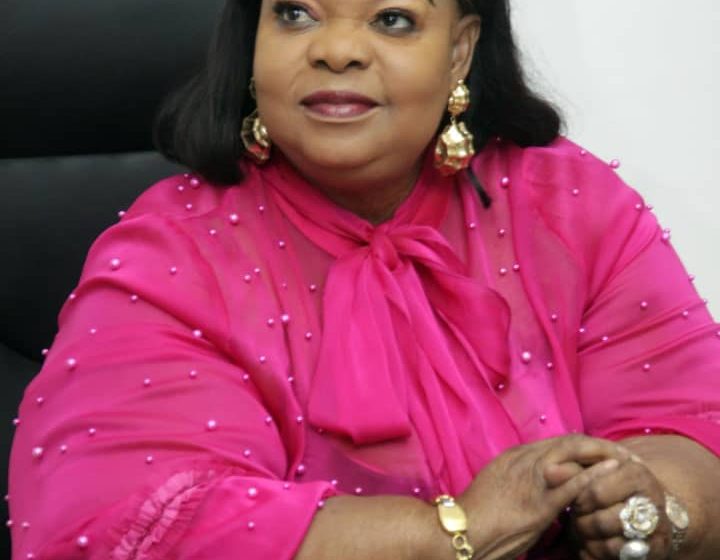 The Lagos State Ministry of Wealth Creation and Employment and the Federal Ministry of Humanitarian Affairs, Disaster Management and Social Development have engaged stakeholders on enumeration of beneficiaries and scaling-up the National Home Grown School Feeding Programme in Lagos State.

Speaking at the forum, the Honourable Commissioner for Wealth Creation & Employment, Mrs Yetunde Arobieke, appreciated the efforts of Governor Babajide Sanwo-Olu for the numerous humanitarian policies implemented towards reducing poverty.

Mrs. Arobieke said, “The poverty reduction and empowerment drive by the administration has impacted Lagosians by increasing the enrolment rates of primary school children in the State and providing empowerment opportunities for women, thereby improving the family and the local economy.”

The Commissioner appealed to all stakeholders to work as a team to achieve the set objectives and always share their views in order to consolidate the position of Lagos as the Centre of Excellence and also lay a foundation for others to follow.

In his remarks earlier, the Team Lead for Lagos State, Group Captain Sadeeq Shehu (rtd) disclosed that the programme is one of the Social Investment Programmes (SIPs) of the Federal Government being implemented in collaboration with Lagos and other selected States to improve the health and education outcomes of public primary school pupils.

He said, “Investment in youths is an investment for future leaders. The programme is expected to use farm produce locally grown by small-holder farmers to provide children nutritious mid-day meals on every school day and allow for collaboration between local farmers and the education sector by facilitating access of the former to the Home School Feeding market.”

Appealing to all stakeholders to handle the project carefully, the Team Lead urged them to do their best to support the Federal Government towards fulfilling its promises to the citizens of the State.

The representative of the Nation Orientation Agency (NOA), Mr. Waheed Ishola gave an assurance that the Agency remains committed to disseminating information to the grassroots and sustaining enlightenment during the enumeration process.

The Project Manager, Yinka Makinwa revealed that 908,000 schools have benefited from the programme and appealed for inclusion of the remaining 109,000 schools that are yet to benefit.