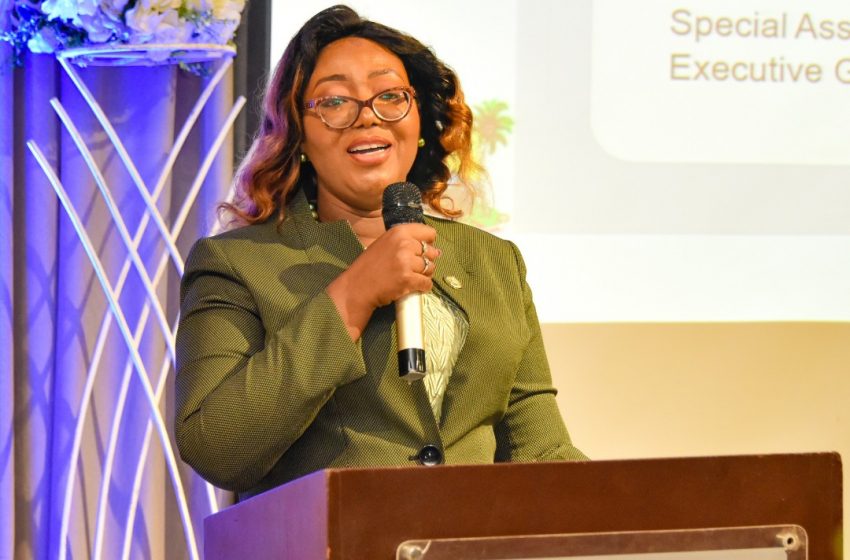 The Lagos State Government is set to boost the teaching and learning of Science and Technology in public schools with the recent launch of the ‘STEAM UP LAGOS’ project at the Radisson Blu Anchorage Hotel, Lekki.

Speaking at the event, Governor Babajide Sanwo-Olu, who was represented by his Senior Special Assistant on Education, Ms. Adetola Salau, noted that the project underscores the importance of technology in secondary schools.

Sanwo-Olu said, “The project was designed to improve the teaching, learning processes and outcomes in Science, Technology, Engineering, Arts and Mathematics (STEAM) across the six Education Districts in the State. This would be done through four thematic areas – STEAM curriculum design and integration, teacher training and engagement, creation of STEAM clubs and the engagement of pupils and students in STEAM-related extracurricular activities”.

Reiterating that the project is aimed at moving learning from ‘Note-Memorisation’ to practical hands-on engagement while bridging the skills gap, the Governor stressed that the project will teach students to develop design thinking skills and creative thinking mind-sets aimed at raising a generation of young Lagosians, who will be technopreneurs and innovators.

The programme was also attended by students and teachers from the six education districts in the State, education managers and stakeholders among others.