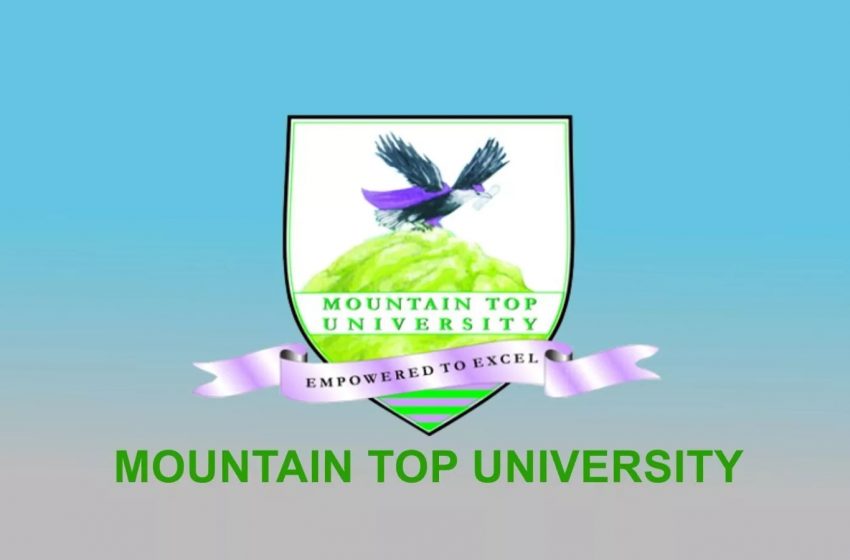 The Lagos State Ministry of Agriculture is set to collaborate with Mountain Top University (MTU) on the development of Agriculture Value Chains with emphasis on Coconut and Rice.

Speaking at a meeting with the delegation from Mountain Top University, the State Commissioner for Agriculture, Ms. Abisola Olusanya, stated that the collaboration is also aimed at human capacity development as well as the promotion of agriculture and food-based, on-shelf technologies such as high yielding and short gestation varieties of coconut and rice as well as improved value addition methods among others.

She noted that in the light of the Coconut Value Chains getting attention globally as a result of increased awareness of its economic, health and environmental potential, there is a need for research institutions to show more interest in the crop.

Olusanya averred that Nigeria is currently ranked 19th on the log of World Coconut producing countries, primarily due to the efforts of the Lagos State Government playing critical roles and encouraging farmers to indulge in commercial coconut plantation, not only in the State but in all coconut-producing States across the country.

The Commissioner also commended MTU for the 25 Hectares of rice already cultivated and promised that the State would provide technical assistance to ensure bumper harvest and future increase in the planting area from the present 25 to 100 hectares.

He noted that the more relevant research findings and technologies are deployed, the more coconut and its by-products can be used to improve the economy, health of residents and the environment.

In his remarks, Prof. P. A. Olalusi, a member of the team and Dean, College of Basic and Applied Sciences in MTU, appreciated the Honourable Commissioner for giving them the opportunity to partner with LASCODA and the Directorate of Agric Services in the Ministry on Coconut and Rice Value Chains.

He said that MTU is strategically situated to partner with the Lagos State Government on agriculture value chains, stressing that the University is looking for a long-term collaboration with the Ministry on Coconut and Rice value chains.

Prof. Olalusi pointed out that the proposed collaboration is expected to cover equipment support and technical assistance, among others, from the State Government as part of efforts to enhance and promote the institution’s Coconut and Rice Value Chains.