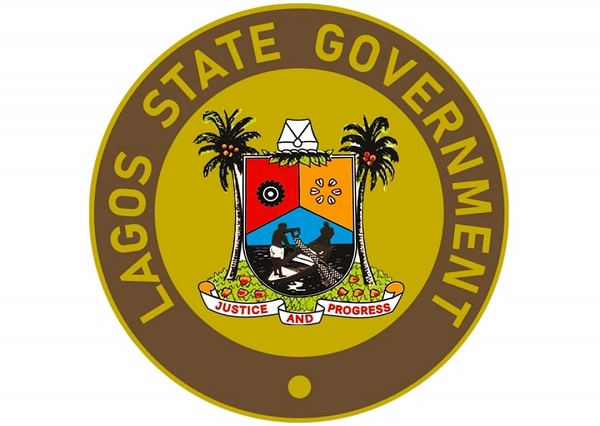 Lagos State Government has paid the sum of N179 million to 70 beneficiaries of deceased staff of the State Universal Basic Education Board (SUBEB),  Local Governments and Local Council Development Areas in the State.

In her address at the presentation ceremony in Alausa, Ikeja, the Permanent Secretary, Ministry of Local Government and Community Affairs, Mrs. Kikelomo Sanyaolu, said disbursement of the insurance benefits reaffirms the commitment of Governor Sanwo-Olu’s administration to the regular payment of entitlements.

Mrs. Sanyaolu stated that the payment is the first tranche for the year 2022, enjoining the beneficiaries to make judicious use of the funds, particularly in caring for the children of the deceased staff.

She also commended the management of LASACO Assurance Plc and Haggai Insurance Brokers for their consistency and professionalism in ensuring regular payment of benefits.

The Executive Chairman of the Lagos State Universal Basic Education Board (SUBEB), Mr. Wahab Alawiye-King, who was represented by the Director of Pensions (SUBEB), Mrs. Adenike Odusanya, commended the State Government for approving payment of the insurance benefits to beneficiaries of the deceased members of staff.

He advised the beneficiaries not to invest the money in unviable and fraudulent ventures, but in the education of the children left behind by the deceased staff, saying: “The benefits that you are getting today are the rewards of the deceased. So, I advise you to make judicious use of this payment approved by the State Government for their dependants”.

In the same vein, the Managing Director of LASACO Assurance Plc, Mr. Rasak Abiodun, represented by the General Manager of the Company’s Life Department, Mr. Dimeji Olona, applauded the Lagos State Government for its consistent payment of premiums that facilitated disbursement of benefits by insurance companies.

“The reward that you are getting today did not just happen. It was made possible by the Lagos State Government. The important thing now is to determine how you are going to use the money for the benefit of the dependants left behind by the deceased”, he said.

Also contributing, the Managing Director, Haggai Insurance Broker, Mr. Segun Amure, also advised the beneficiaries to count themselves fortunate as the Lagos State Government has put in place a worthy programme to pay benefits to the families of its deceased staff.

Responding on behalf of the beneficiaries, Mr. Ossai Charles Eze, appreciated the Lagos State Government for the gesture, advising beneficiaries to ensure the prudent management of the money received.

Recall that Lagos State Government had in Y2021 paid the sum of N597.4 million as insurance benefits to 159 beneficiaries of deceased staff of SUBEB, Local Governments and Local Council Development Areas.