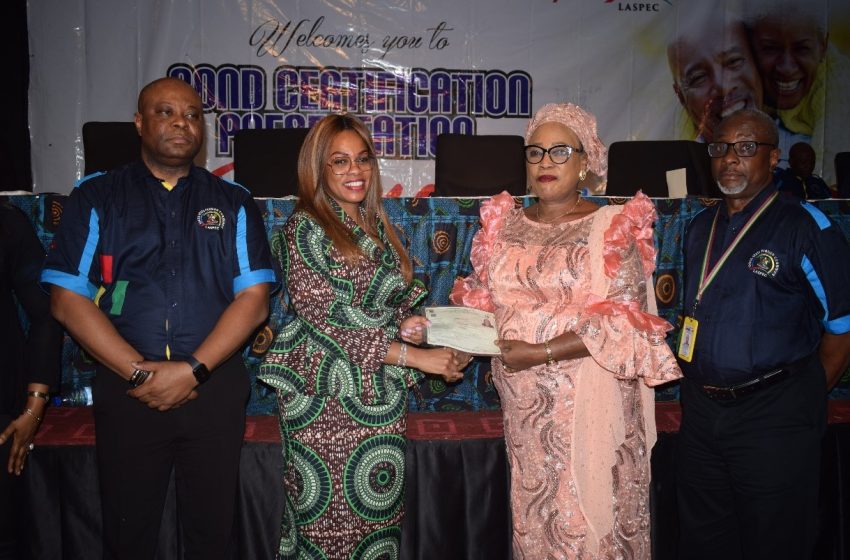 Lagos State has concluded plans to launch the ‘Citizens Gate’ Mobile App – a feedback platform for residents’ input on programmes and policies of the government.

Speaking about the initiative, the Special Adviser to the Governor on Civic Engagement, Princess Aderemi Adebowale, said Heads of Ministries Departments and Agencies (MDAs) are currently undergoing a three-day training programme on the operation of the Mobile Application.

Princess Adebowale noted that the App will facilitate an interface with the citizens of Lagos State and take governance to the doorstep of residents, irrespective of their social class, for all-inclusive governance.

While noting that effective communication and feedback remain the lifeblood of any government, Princess Adebowale averred that the feedback mechanism will bring people closer to the government and also get the citizenry involved in governance.

She revealed that the Mobile App, which should be launched soon, has been strategically developed as a One-Stop-Shop for everything about Lagos State, adding that it was designed to address several issues while giving citizens and visitors real-time direct access to the State Government as well as its activities.

The Special Adviser informed that the App comes with several functions for both smartphone and non-smartphone users, including toll-free SMS shortcode and 24/7 toll-free calls to its Customer Service Centre.

Adebowale noted that the reactivation of Citizens Gate and associated social pages will complement other forms of engagement with citizens within and outside the State, stressing that the feedback platform is being championed by the Office of Civic Engagement in collaboration with the Ministry of Science and Technology and the Office of Transformation, Creativity and Innovation (OTCI) for effective delivery of the Mobile App operations and customer service.

The Special Adviser thanked Governor Babajide Sanwo-Olu for his support and approval of the initiative, just as she expressed confidence in the successful operation of the Citizens Gate platform when finally launched.