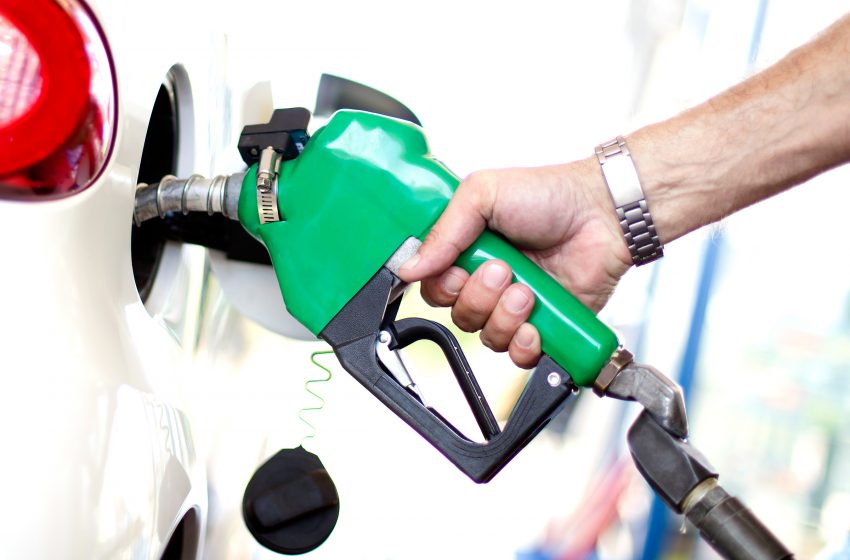 The Director, Lagos State Fire and Rescue Service, Mrs. Margaret Adeseye, has appealed to the general public, particularly motorists, to desist from indiscriminate storage of Premium Motor Spirit (Petrol) despite the present fuel scarcity being experienced in the country.

In a statement issued by the Agency, Adeseye stated that the appeal becomes imperative in view of the increase in fire incidents recorded in recent times across the State.

According to her, the Lagos State Fire Agency recorded a total number of 249 emergency calls bordering on fire outbreaks between January and February 2022, stressing that the development has become a source of concern to the State Government.

The Fire Chief noted that since the beginning of the present fuel scarcity a few weeks ago, some people had indulged in indiscriminate and dangerous acts of storing petroleum products in homes, offices and vehicles among others.

She said such practices are partly responsible for the increase in the number of fire outbreaks in the past few weeks, adding that the situation had led to the destruction of lives and property in different parts of the State.

Expressing the commitment of the Lagos State Government to guarantee the safety of lives and property of the citizenry, Adeseye said the nonchalant attitude of some members of the public to stipulated safety policies remains a great concern to the present administration.

Her words: “I am particularly bothered by the increase in fire occurrences despite the huge resources already committed to enlightenment campaigns in all Local Government Areas, Hospitals and Schools as well as other public places.

She described the present fuel scarcity as regrettable, pointing out, however, that it should not be an excuse for illegitimate and inappropriate storage of fuel to the detriment of human lives and property.

The Fire Boss implored residents to avoid using jerry cans that have been used for petrol to store kerosene or any other flammable liquids, just as she advised motorists against storing petrol in their cars.

While calling on landlords and tenants to shun inappropriate storage of fuel at homes and in public places, Adeseye urged filling stations to disallow customers from clustering around pumps and avoid dispensing fuel in polythene bags in order to avoid scuffle that can spark off a fire outbreak.

“In case of any fire outbreak, the general public should immediately contact the Lagos State Fire and Rescue Service on the toll-free lines: 767 or 112 and the Lagos Fire Hotline, 08033235891 for prompt response”, the Director said.