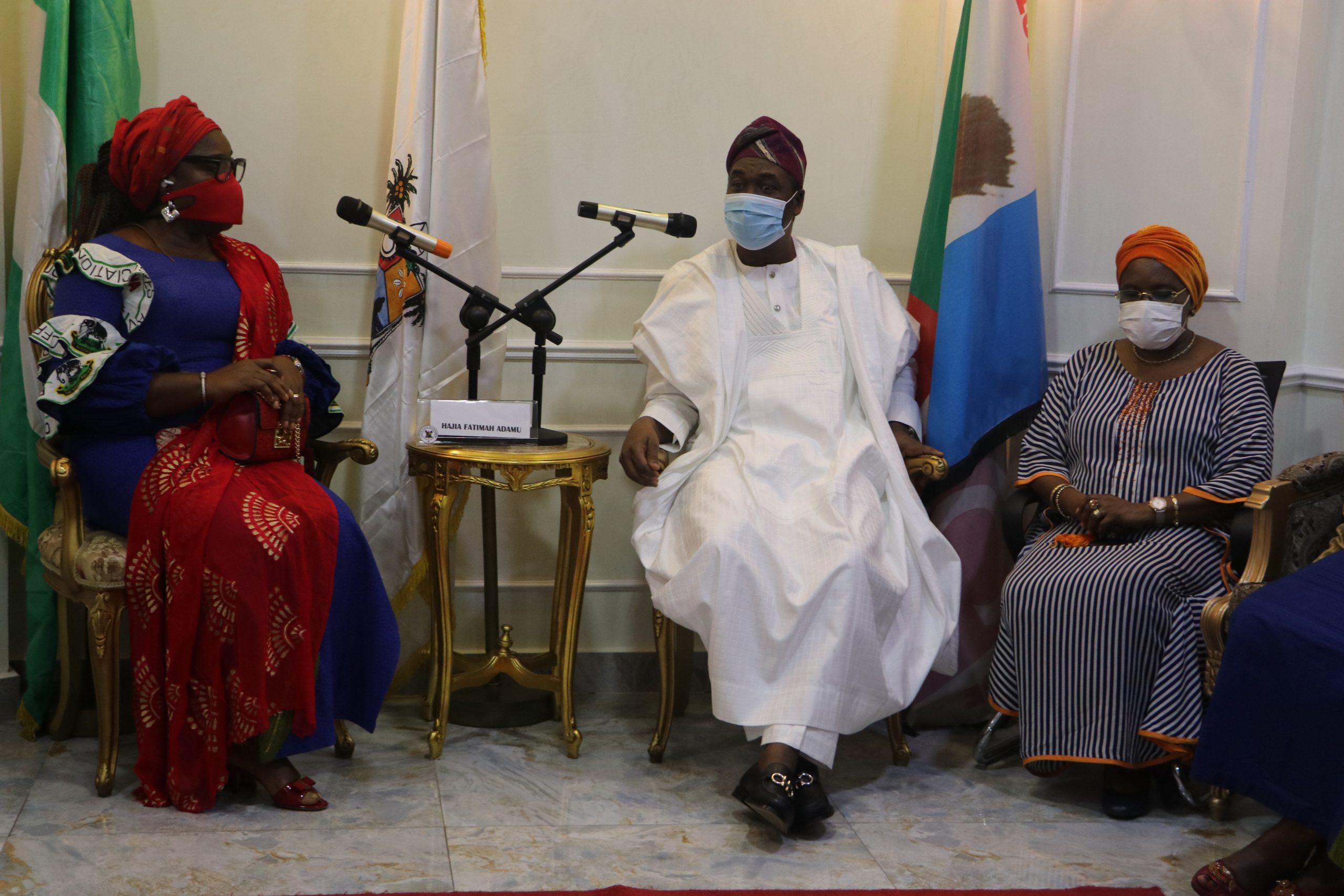 Lagos State Government has restated that it will continue to support the families and children of police officers who lost their lives during the #EndSARS protests in the State.

Deputy Governor, Dr. Kadri Obafemi Hamzat, gave the assurance on Tuesday in Alausa, when he received the Executives of the Police Officers’ Wives Association (POWA), who paid him a courtesy visit.

Dr. Hamzat said the State government would do all it can to bring succour to the families of deceased officers, ensure that their children have quality education up to the tertiary level through a scholarship scheme already put in place for the children.

He added that the government will rebuild the stations razed during the protest to rekindle hope in the system and further boost the morale of the officers in the discharge of their duties of protecting citizens.

In his words: “Lagos State Government will do everything to support them. They would not be abandoned. We have started the process, the children will not suffer. We will fulfill our promises to them”.

While thanking the President of the Association for the visit, the Deputy Governor urged POWA to always interact and continue to be in touch with the wives and families of the deceased police officers to render support saying, “This will further encourage the women and give them the hope that they had not been left alone”.

Hamzat also charged the association to always interact with other women, whose husbands are not part of the Police Force, in order to make them see police officers as friends rather than enemies as well as being humane in their dealings.

Earlier in her remarks, the leader of the delegation and representative of the President of the Police Officers’ Wives Association, (POWA), Mrs. Catherine Ogbizi disclosed that they are in the State to commiserate and identify with their members, whose husbands died during the #EndSARS protests in Lagos.

She said, “We are in Lagos to condole with our sisters who lost their husbands and to tell them that we share in their pains”.

Mrs. Ogbizi stated further that they had one-on-one discussions with the women and their children in order to encourage them and pledge our support, noting that the delegation was shocked at the level of destruction to police stations and described the incident as very sad and unfortunate.

She, therefore, appealed to Governor Babajide Sanwo-Olu to assist in rebuilding the burnt stations in earnest so that the officers would have a place to work as they are passionate and determined to serve and protect the citizenry.