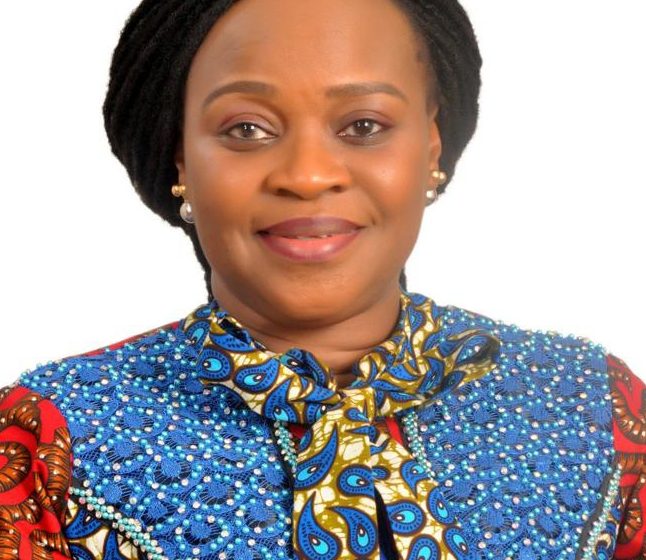 The Lagos State Health Management Agency (LASHMA) has condemned the collection of service charges for the enrolment of Lagos State residents on ILERA EKO, describing it as a dubious and illegal act.

The General Manager of LASHMA, Dr. Emmanuella Zamba, said that the Agency does not charge any service fee before on-boarding the residents on ILERA EKO, adding that nobody has the authority to collect service charge or fee on behalf of LASHMA from any resident in the State.

She warned LASHMA Enrolment Officers, Independent or Marketing Agents, who are perpetrating such illegal acts, to desist immediately, adding that anyone caught would be made to face the full wrath of the law.

Dr. Zamba said that the State is committed to ensuring that every resident lives a healthy life and that is why the administration of Governor Babajide Sanwo-Olu had ensured that ILERA EKO premiums are highly affordable and the cheapest so far.

The General Manager commended Mr. Babajide Sanwo-Olu for his commitment to achieving Universal Health Coverage (UHC) and that even the vulnerable have access to quality healthcare in the State.

Imploring Lagos residents not to pay into the personal account of any representative of the Agency. Dr. Zamba said that all premium payment for the Lagos State Health Insurance is to be paid to the dedicated Lagos State Health Fund (LASHEF) account.

The General Manager said that premium payment into the LASHEF account can be made through the LASHMA customised POS at the Headquarters, 17, Kafi Street, Alausa, Ikeja, our Divisional Offices and kiosks located throughout the State.

She added that payment can also be made through the LASHMA website: www.lashma.com, the Nibss E-bills platform at any Bank in Lagos State, enrollees’ internet banking app or LASHMA USSD code *6700*006#.*

Group and Corporate premium payments, she said, can also be paid to the LASHEF Account as invoiced by the Agency.

The General Manager urged residents in the State to contact the Agency’s Customer Service numbers: 0800-ASKLASHMA (0800-275527463) or 0700-ILERA EKO (0700-45372356) whenever anyone demands the payment of a service charge or any other suspicious acts regarding ILERA EKO.

Dr. Zamba emphasised that the Agency will not relent in its efforts to ensure that Lagos residents have value for their money on ILERA EKO.

She, therefore, implored everyone in the State to enrol on ILERA EKO to reduce out-of-pocket payments for medical bills.