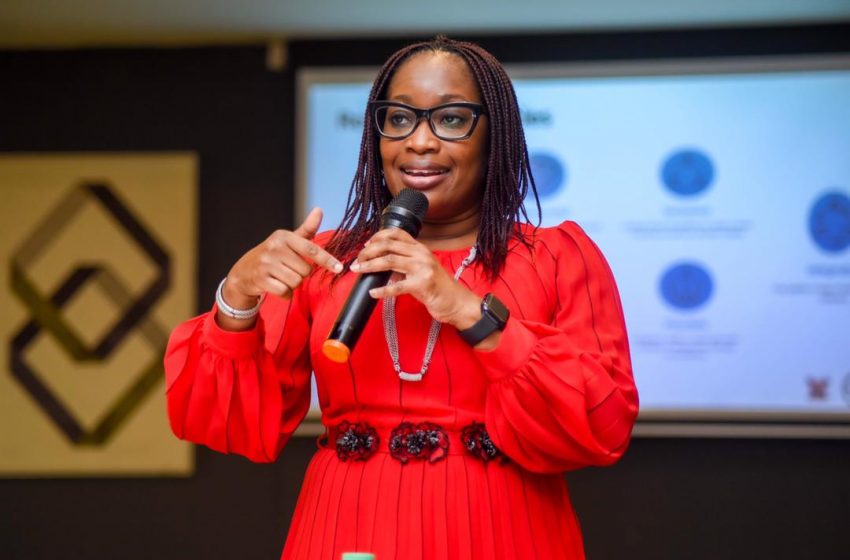 As part of efforts to strengthen the implementation of the Lagos State Resilience Strategy and achieve a Greater Lagos vision through security and good governance, the Lagos State Resilience Office (LASRO) has organised a two-day sensitisation workshop for Council Managers and Senior Officials of the 57 Local Governments/Local Council Development Authorities at Radisson Blu, GRA, Ikeja, Lagos.

In his address at the opening ceremony, Commissioner for Economic Planning and Budget, Mr. Sam Egube, urged the participants to domesticate the State’s Resilience Strategy in their various council areas, noting that doing so would put the local authorities at par with the State Government in managing shocks, stress and other challenges towards building a more prosperous and resilient State.

He explained that the two-day programme with the theme: “Imbibing Resilience Culture in Government Programmes/Projects at the Local Government Level”, was aimed at sensitising the council officials on the need to adopt the various resilience strategies to address the challenges at the grassroots level of governance for optimal performance.

The Commissioner also noted that developing the State’s resilience strategy became imperative to prepare for challenges associated with rapid urbanisation and high population growth with a view to transforming those challenges into a better quality of life and judicious allocation of resources to the people.

“Local Government, as a tier of government closest to the people, are constitutionally responsible for the provision of vital services at the grassroots. However, the responsibility of addressing the impact of the challenges of urbanisation cuts across both the State and Local Governments. The synergy between both tiers of Government is therefore important to ensure projects and programmes deliver resilient outcomes”, he said.

While appreciating Sanwo-Olu’s commitment to good governance and better living conditions through efficient implementation of resilient initiatives, Egube noted that Lagos has continually demonstrated a high level of city resilience compared to others in the entire West Africa Sub-Region, adding that the response of the State to the COVID-19 pandemic and its mitigation is a commendable effort.

The State’s Chief Resilience Officer, Dr. Folayinka Dania, explained that the Lagos State Resilience Strategy document was developed along with other stakeholders across all sectors, where the city’s main challenges were identified and appropriate initiatives to address them were jointly established.

She noted that the sensitisation programme on the Lagos Resilience Strategy demonstrated the State Government’s commitment to working with the Local Governments to achieve an innovative, inclusive and prosperous Lagos.

Dania, therefore, implored all Local Governments to key into and adopt the Lagos Resilience Strategy to address similar challenges at the grassroots for improved service delivery.

Earlier in her welcome address, the Permanent Secretary, Ministry of Economic Planning and Budget, Mrs. Adetutu Liadi, noted that Lagos State has evolved as one of Africa’s largest megacities and the fifth largest economy, hence the reason for rapid population growth.

Mrs. Liadi, represented by the Director of Economic Planning, Mrs. Simisola Oluyadi, implored the participants to fully utilise the opportunity of the workshop to improve governance at the grassroots, through efficient application of the State Resilience Strategy initiatives.