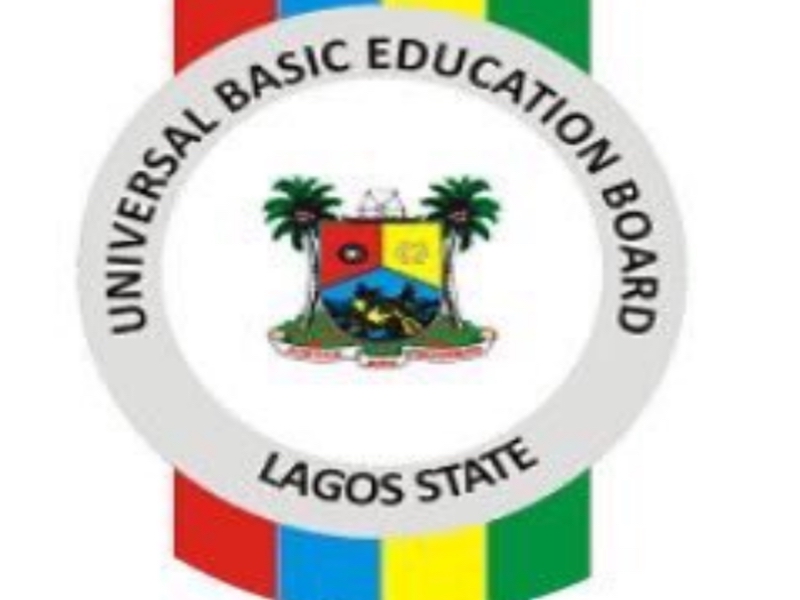 The new model called “Cluster Training Model” is an improvement on the former “Cascade Model”, which focuses on training Head Teachers alone, who in return cascade the training to other teachers in form of a “train-the-trainers” approach.

Speaking during a stakeholders’ engagement organised by LASUBEB and UBEC to sensitise stakeholders in the State’s primary education sector in Lagos, the Chairman LASUBEB, Mr. Wahab Alawiye-King disclosed that the clustering model being introduced will promote efficient and effective learning in Public Primary Schools in Lagos.

The Chairman described the existing “Cascade model” as an abstract replica of reality, adding that the model is now being replaced with an all-encompassing model in line with the Education and Technology pillar of Governor Babajide Sanwo-Olu’s T.H.E.M.E.S Agenda.

He explained that the sensitisation programme will provide an avenue to prepare, advocate and collaborate with the stakeholders in delivering constructive, impactful and resourceful basic education in the State.

Alawiye averred that the clustering system was developed as a strategy that will help enhance the capacity of Teachers and Education Managers to improve learning at the National, Regional and Local level of the Basic Education System through mandatory professional development, weekly cluster meetings, regular lessons observation, experience sharing and lesson success evaluation.

According to him, “The new model being adopted now is encompassed with the hierarchical model, clustering model, density-based model and model clustering models which will not only improve digital education but will also promote advocacy and sensitisation in addition to the provision of action plan and selection of participants”.

“We have moved from analogue to digital teaching and learning. That is, we no longer practise summative assessment; we have adopted the quality assurance model where we provide support for teachers rather than finding fault in them”, he added

Alawiye-King, therefore, urged the stakeholders to take ownership of the model and sensitise other relevant stakeholders within their immediate communities on the clustering system aimed at promoting quality assurance in basic education system.