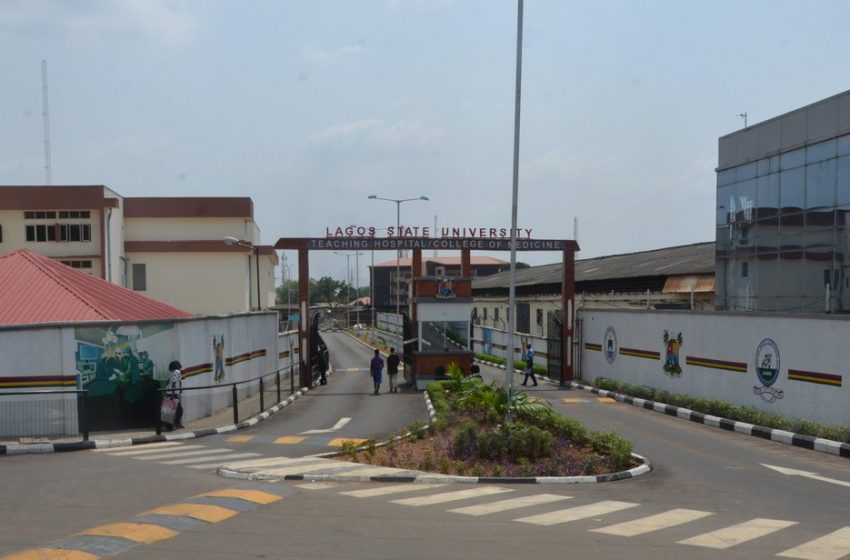 The Chief Medical Director of the Lagos State University Teaching Hospital (LASUTH) Professor Adetokunbo O. Fabamwo, has enjoined graduating medical students of LASUCOM to go into the world with their heads raised high, advising them to exercise diligence, excellence and compassion in the discharge of their duties.

The CMD expressed optimism that the inductees would excel with hard work even though the stark reality of the profession may pose different levels of challenges.

He also stated that the hospital management will be offering 16 automatic Housemanship slots based on merit to the new doctors, while other graduands will have to compete with graduates from other institutions for the remaining positions.

The Acting Provost of LASUCOM, Professor Mobolaji Oludara, earlier in his welcome address, applauded the graduands for burning the midnight oil, just as he charged them to make an impact in society while discharging their sacred duties to humanity.

Welcoming the inductees into the medical profession, the Medical Elder of the Day, Professor Olugbenga Awobusuyi, a Consultant Nephrologist and Head Nephrology Unit in LASUTH, told the participants that the most important thing in this world is to leave it better than they met it.

He said: “It is important for you to focus on the four domains of emotional intelligence, namely: self-awareness, self-management, social awareness and relationship management. This will distinguish you as high-flyers in your chosen profession”.

Professor Awobusuyi also encouraged the inductees to carve a niche for themselves in the medical field, find a mentor and be financially literate.