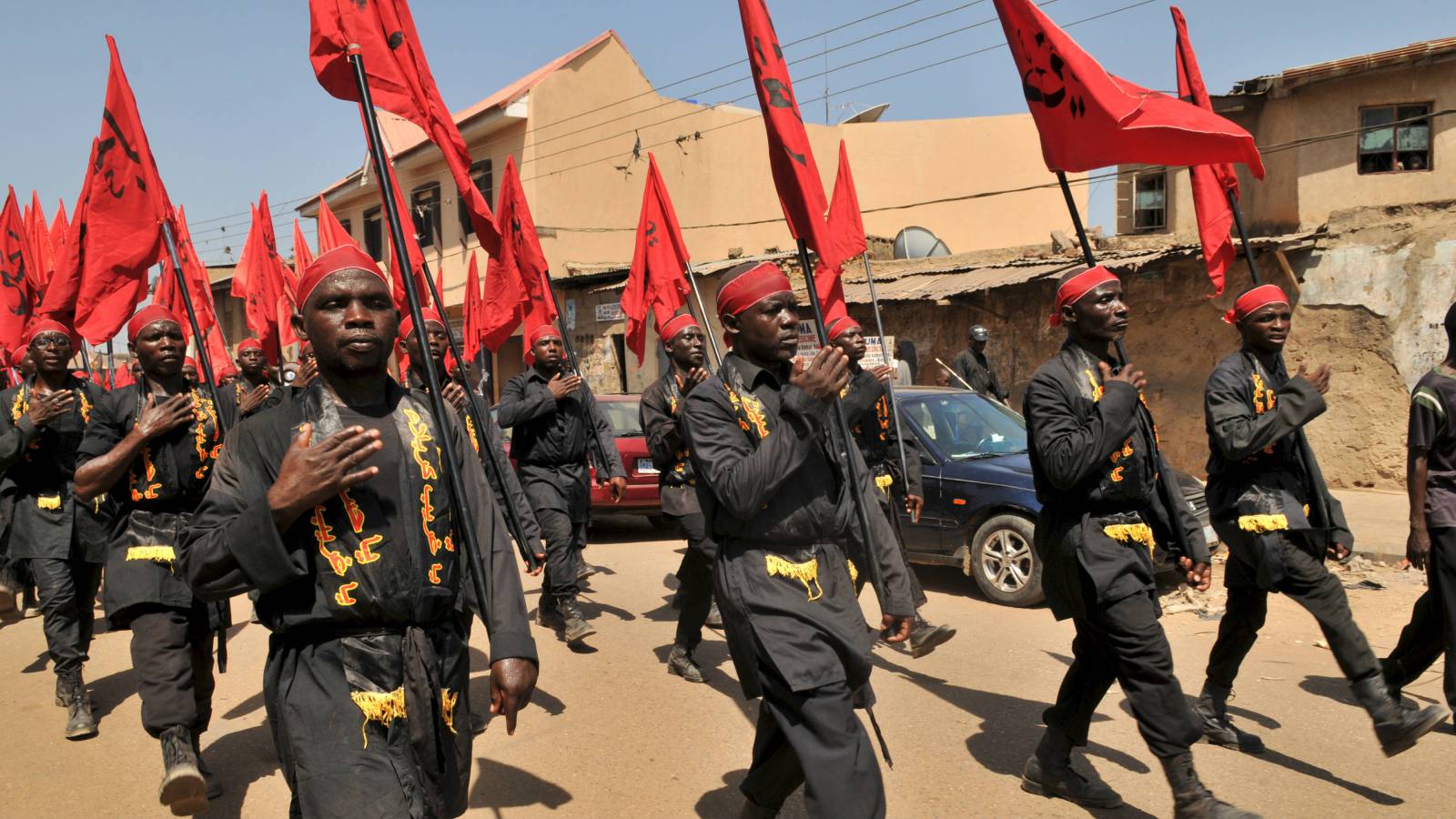 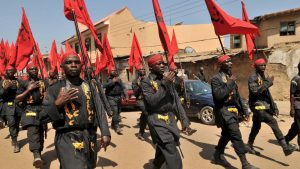 At least 10 people were killed and several others injured Monday when police opened fire during clashes with members of a pro-Iranian Shiite group outside the northern Nigerian city of Kano, said witnesses and police.
“I saw fifteen bodies sprawled on the ground before the police evacuated them,” grocer Ilyasu Ammani told AFP.
“Our men opened fire because they were becoming violent,” said a police officer who asked to remain anonymous.