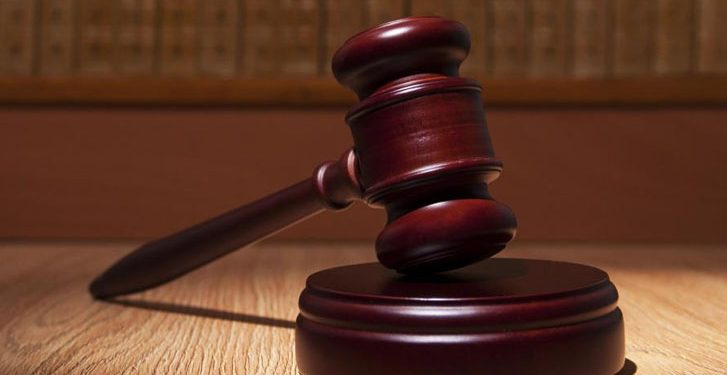 A Federal High Court sitting in Abuja presided over by Justice Inyang Ekwo on Monday delivered a judgement in favour of the Federal government and Nigerian Financial Intelligence Unit NFIU, on Local government joint accounts nationwide.

The NFIU issued a guideline on money laundering risk and vulnerabilities advising all banks not to honour transactions from joint accounts.

The statement explains that the NFIU directed that the States and Local Governments Joint Accounts should be used only for receiving funds and subsequently transferring them to Local government accounts only.

While reacting to the judgement the Director of NFIU, Modibbo Tukur said from this judgement and from today, all transactions on Local Government funds will be disclosed to ICPC and EFCC 100% and will be reported continuously.