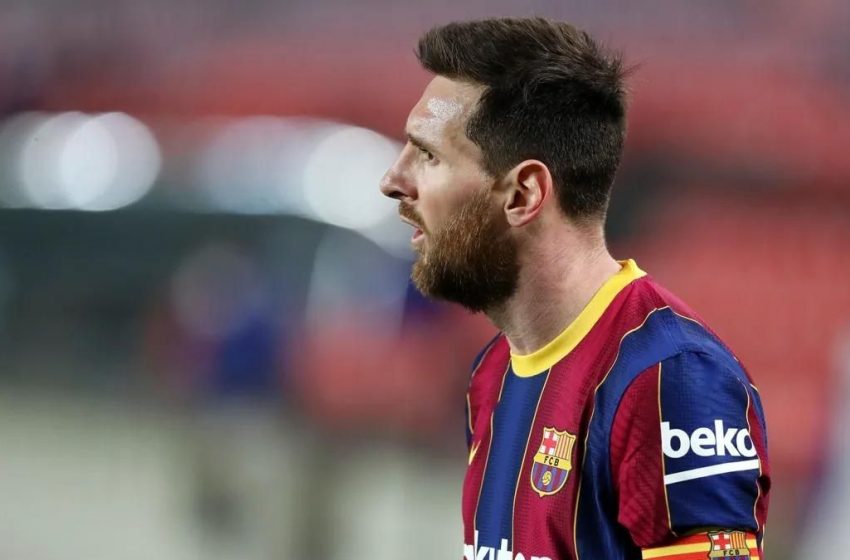 On Thursday, Barcelona released a statement confirming the Messi will not be returning to the club. The talks were ongoing for a couple of days both – player and club had come to an agreement. Both parties were expected to sign a contract on Thursday. But financial and structural obstacles hindered the player’s contract.

As a consequence, Messi will now be parting ways with the boyhood club with whom he won all his major trophies. The six-time Ballon D’or winner will now be entering a new phase, setting on a new journey. The club was marred by financial issues reaching €1.2 bn over the course of the pandemic.

Josep Bartomeu, former president at the club had fallen out with the board and with Messi on personal terms. Messi had anchored an exit last summer but it was saved by the new president Joan Laporta. Lionel Messi has been at the club since his childhood – a product of Barcelona’s youth academy “La Masia”.

Barcelona fans all over the world have erupted on social media over the news. Twitter has been trending with #Messi #Barcelona # Camp Nou. Messi has scored 672 goals for the club with 305 assists in 778 appearances.

Barcelona in their statement said,

As a result of this situation, Messi shall not be staying on at FC Barcelona. Both parties deeply regret that the wishes of the player and the club will ultimately not be fulfilled.

FC Barcelona wholeheartedly expresses its gratitude to the player for his contribution to the aggrandisement of the club and wishes him all the very best for the future in his personal and professional life.