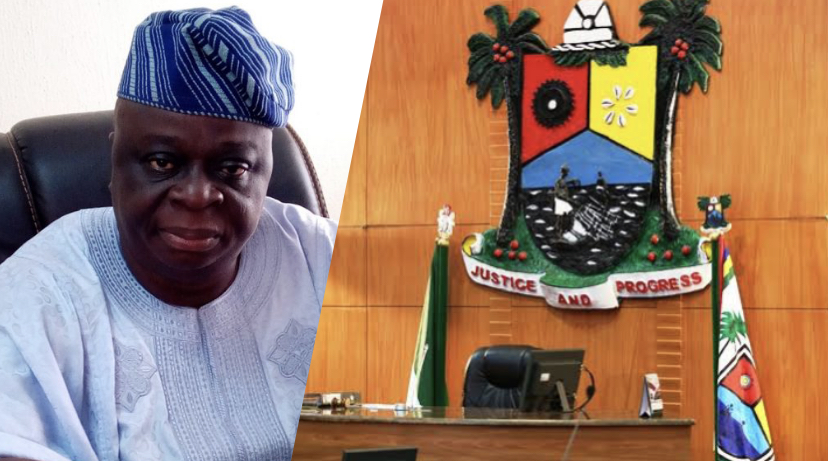 The chairman of the State House of Assembly Commission, Wale Mogaji, has been sacked.

He was sacked with a unanimous voice vote by members of the Lagos Assembly on Thursday.

His dismissal was announced in a statement by Eromosele Ebhomele, the Chief Press Secretary to the Speaker of the Lagos State House of Assembly, Mudashir Obasa.

Part of the statement read, “Mogaji’s sack was approved after a voice vote by members of the House at plenary.

“The lawmakers appointed Mrs. Folashade Raulat Latona as the new Secretary of the Commission.