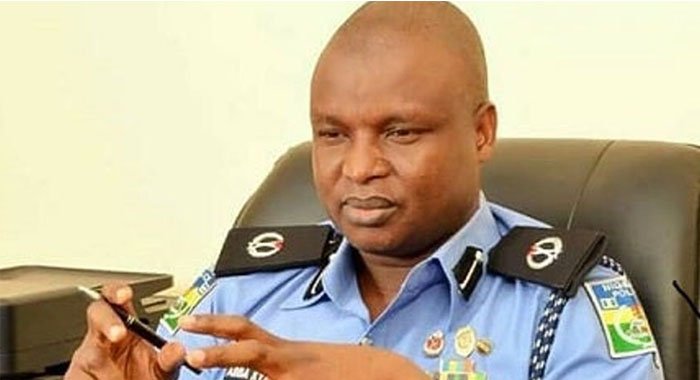 The Attorney-General of the Federation, Abubakar Malami has issued a statement on the extradition of disgraced police officer, Abba Kyari.

Kyari, who is currently being detained by the National Drug Law Enforcement Agency, NDLEA, is set to be extradited to the United States of America after being indicted for his role in a multi-million dollar fraud scheme spear headed by fraudster, Ramon Olorunwa Abbas alias Hushpuppi.

In a statement made available to the public on Thursday morning signed by media aide, Umar Gwandu, the AGF highlighted on the processes involved in Kyari’s extradition;

“As you are aware extradition is a process that involves multifaceted components. The components are usually multi-territorial; international, local and judicial.”

“Submission of request from the concern party to the relevant authorities constitutes one of such components. The Office of the Attorney General of the Federation and Minister of Justice received the extradition request in respect of the officer in question.”

“After thorough studies and reviews of issues regarding the application and components thereof, the office of the Attorney General of the Federation and Minister of Justice processed the application and forward same to the relevant authorities for further necessary action.”