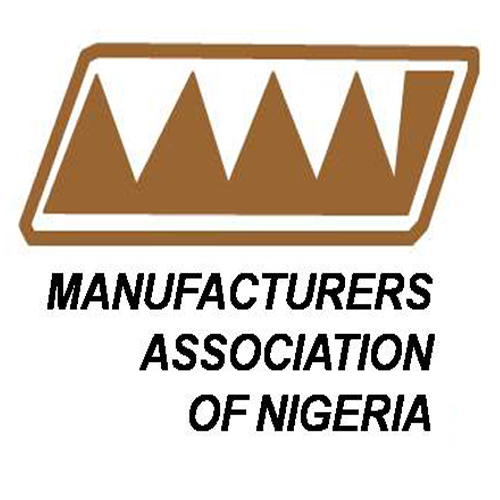 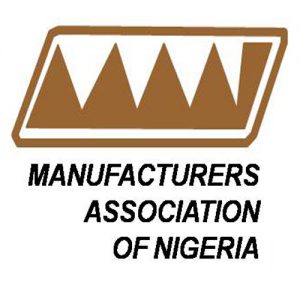 The Manufacturers Association of Nigeria (MAN) has shortlisted three companies to deliver on the electricity needs of its members.
MAN President, Dr. Udemba Jacobs, said the group is determined to safeguard the businesses of its members who are daily faced with the need to provide power for themselves.
Jacobs said MAN has made remarkable progress in this direction by receiving bids from power companies and have carried out tariff evaluation exercise following the opening of the bids from which three firms have been shortlisted having been adjudged competent.
He was however silent on the identities of the companies and cost, saying those facts were not available as the deal has not being completed.
He said: “Though they are tentative arrangements which have not been finalised, it must be said that we have not started actual operations yet.”
The MAN chief said four clusters have also been selected for the pilot project located at Henry Carr Street, Ikeja, Isolo, Amuwo Odofin and Ilupeju, all in Lagos.
The Chairman, Manufacturers Power Development Company Limited, Ibrahim Usman, said manufacturers have come together to change the ugly tide that has put some of them out of business with the resultant effect of job losses and its attendant security challenges.