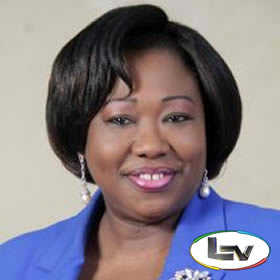 Siju Alabi is a multi-award-winning broadcaster, elocution coach and trainer. After graduating from the prestigious University of Redlands, California USA, she began her illustrious broadcasting career at KUOR FM, California in 1985. She subsequently relocated to Nigeria to garner more experience with NTA, Lagos as News/Continuity Announcer. She had a spell in corporate marketing but returned to the screen with Channels Television, Minaj Broadcast International and Superscreen Television. Siju has been recognized for her sterling work: 5 times as Best Newscaster/TV Presenter (Nigeria Media Merit Award), 2 times as Best Television Reporter on HIV/AIDS (Red Ribbon Award) and Television Personality of the Year (Rotary Club, Onigbongbo). In 2010, she left active broadcasting to focus on media consultancy and training. Her love for the screen returned her to broadcasting in 2016 when she was employed in Lagos Television as Director News/Current Affairs but later re-designated as Director News, the position she held until her appointment as General Manager of Lagos Television in February 2018. 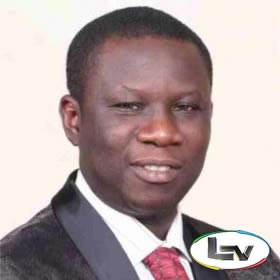 Toyin Olagoke is an award winning Information Technology Consultant, a graduate of Computer Science from University of Ilorin, he also holds Masters degree in Computer from the University of Lagos, Nigeria, he also obtained a Masters in Business Administration from Ladoke Akintola University of Technology Nigeria. He started his career with Nigerian Telecommunications Ltd. as a Senior Telecom Officer. He later worked with Glo Mobile known as Glo Mobile Nigeria as a senior systems specialist, and managed database, systems, servers and other hardware infrastructure. His love for information technology (IT) took him to various financial institutions and media houses where he garnered experience he later joined Lagos Television in 2016 as Director Technical Services he was later re-designated as Director Production Services. 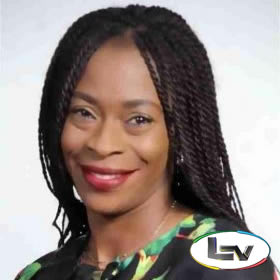 A small river named Duden flows by their place and supplies it with theAdesola kosoko is a public speaker, a renowned Master of ceremony. She started her broadcasting career as a temporary staff with radio Lagos in 1992.While working she went to Obafemi Awolowo university ile-ife and obtained Bachelor of Arts degree in English (linguistics). After her Youth Corps in Eko FM, she was offered a Permanent Appointment in 1999.Propelled by the need to excel in her chosen career; she transferred her service to Lagos Television in 2001. Adesola performed in various capacities including reporter, producer, news anchor, and programme host. she was also the pioneer producer and host of a well-rated tv programme “Lagos Today”. Adesola is Currently the Director, Contents Control and Operations. necessary 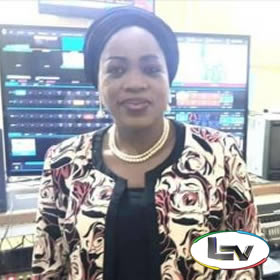 Yetunde Oladotun Amao is a broadcaster per excellence and a team player. She Holds a National Certificate of Education (N.C.E) in Political Science from the Ogun State College of education and a Degree in Guidance and Counselling from the Ogun State University In 1999.She Began her broadcasting career as newscaster in 1992 at the Ogun State Television (OGTV) where she worked for 8years. She Joined Lagos Television (LTV) in year 2000 as Newscaster/ Reporter. She rose through the ranks and now occupies the position of Director News. 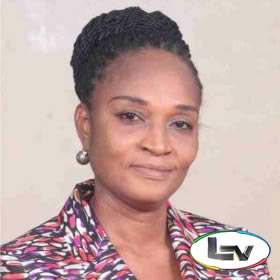 Oluwatoyin Ayanbadejo, is a mentor, life coach, a HR Consultant/Trainer and an Alumni of the prestigious Lagos Business School. After her graduation from Ogun State Polytechnic, Abeokuta she decided to seek more knowledge at the University of Calabar where she had a Post Graduate diploma in Management. Propelled by the need to excel in her chosen career, Oluwatoyin enrolled for further study at Lagos State University to obtain a Masters Degree in Public Administration. She started her career as a Judicial Correspondent with Punch News Paper in 1987. She joined Lagos Television in 1994 as Personnel Officer II, in the Administration Directorate. She rose through the ranks and currently the Director of Admin /Human Resources. 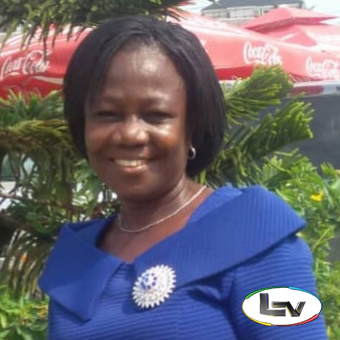 Theresa Olorunfemi is a member of the Association of National Accountants of Nigeria (ANAN), and Fellow of Certified National Accountants (FCNA), She has a feather in her cap during the course of her career as an accountant after her graduation from Federal Polytechnic Ado-Ekiti. Theresa Joined the service of the Lagos Government in 1995. She has Worked in various Ministries and Agencies of Government during her Tour of Service before she was deployed to Lagos Television (LTV) in 2018 as Director Finance and Accounts. 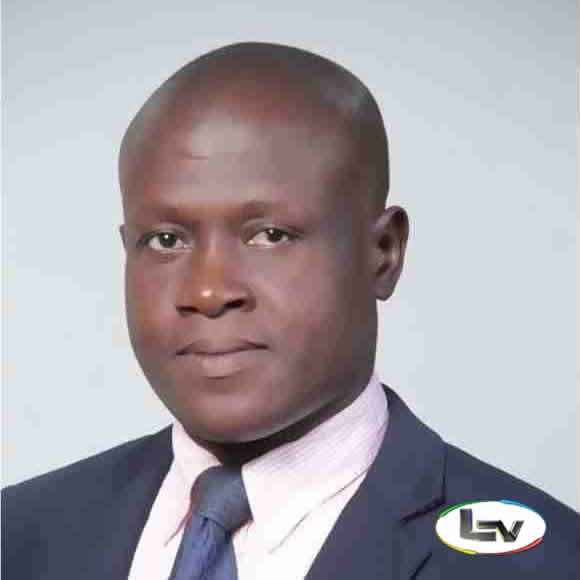 Oluwaseun Dada is a versatile and an award winning engineer, a registered Engineer with Council for the Regulation of Engineering in Nigeria (COREN), a Member of Nigerian Society of Engineers (NSE), Nigerian Institute of Electrical and Electronics Engineering (NIEEE), Institute of Safety Professionals of Nigeria (ISPON) and Chartered Institute of Purchasing and Supply Management of Nigeria (CIPSMN). He attended various tertiary institutions in Nigeria where he bagged National Diploma, higher national diploma and Bachelor of Engineering certificates in Electrical and Electronics Engineering. He also obtained Masters in Business Administration from the University of Lagos. Seun started his career in 2001 as a temporary staff with Lagos television. In 2002 he was employed into the service of Lagos State Radio Service (Radio Lagos /Eko FM) was redeployed to Lagos Traffic Radio in 2012. He returned to Lagos Television in 2016 when he was employed as Chief Engineer. He rose through the ranks to hold the position of Director of Engineering 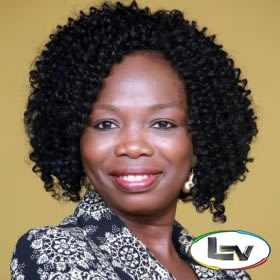 Modupe Alli is a dynamic personality and a team player, She is a translator and has been recognized for her excellent performance as the Second Runner Up, Best Television Feature on HIV/AIDS (Red Ribbon Award in 2009), Best Health Correspondent (Electronics), (Lagos State Government Award 2009). Modupe holds Masters in Communication Studies, Postgraduate Diploma in Mass Communication and Bachelor of Arts in Yoruba. She is an alumnus of Radio Netherlands Training Centre, RNTC. She joined LTV in 1998 as a freelancer reporter she had covered various beats and specifically covered the health beat for 6 years. She is currently the Director Current Affairs. 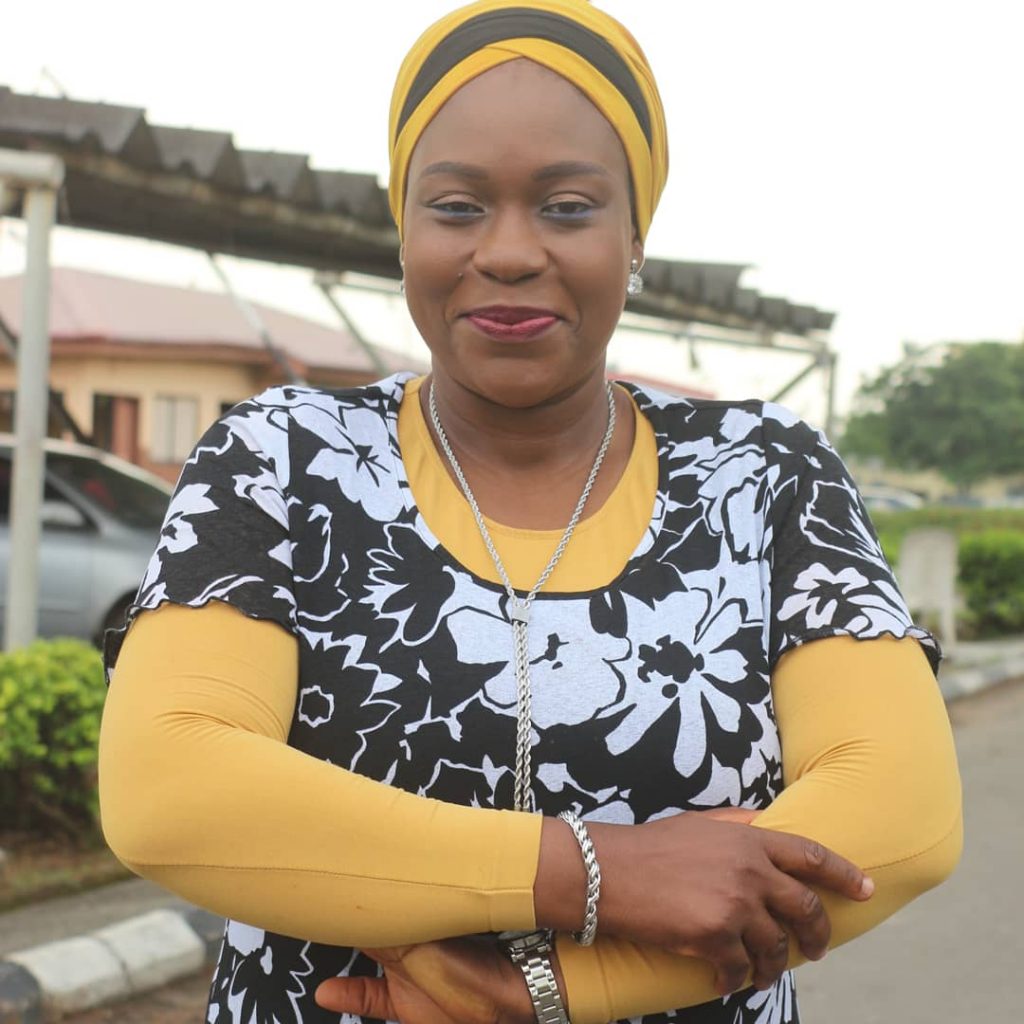 Abimbola Bello is a broadcast journalist per excellence. She graduated from Obafemi Awolowo University, Ile Ife with a Bachelor Degree in English Education. She also obtained a basic presentation certificate from Federal Radio Corporation Nigeria FRCN Training School. Her broadcast career took her to Superscreen and Galaxy Television where she worked as Reporter/Presenter and News anchor. In 2006, she was employed in Lagos Television as Reporter/Editor I. Abimbola served in various beats which includes Lagos Deputy Governor and Governor’s Office as News correspondent. She rose through the ranks and currently the Head of Programmes. 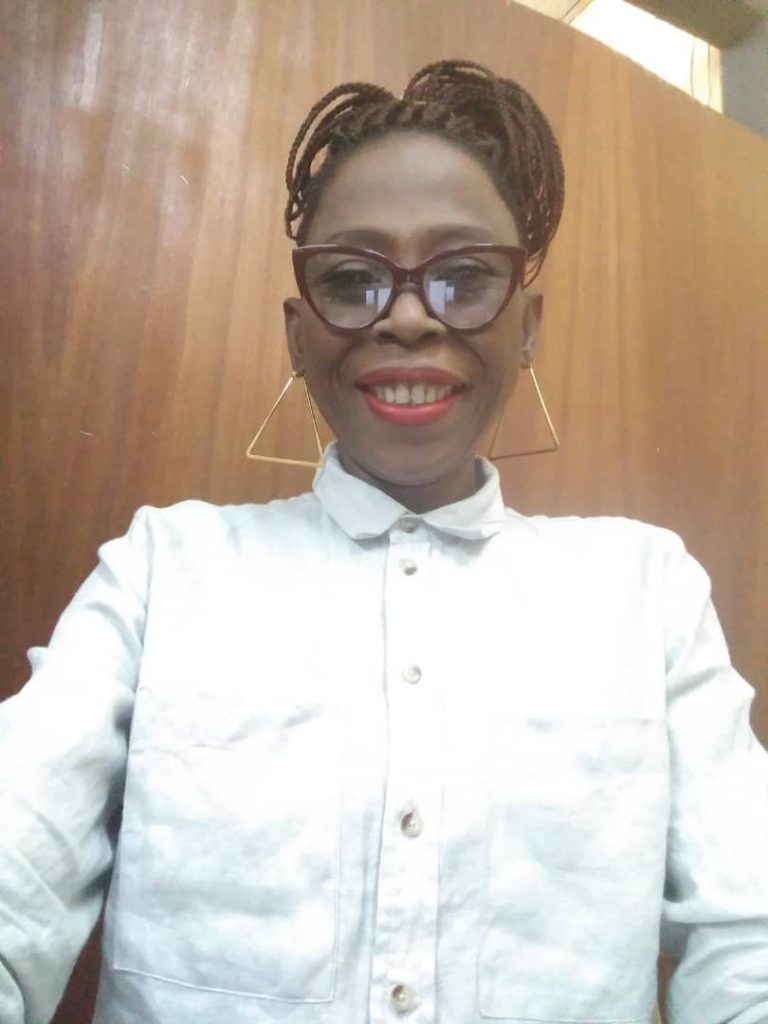 Kemi Muyi-Adeniyi is a team player and an award winning journalist. She graduated from Ondo State University with Bachelor of Arts degree in History. She also obtained a Masters Degree in Public and International Affairs from University of Lagos. She started her broadcasting career in 1999 with Lagos Television as a Youth Corps Member. She was employed in Year 2000 as Reporter/Current Affairs Officer II. She had covered various beats and specifically covered the Sports beat for many years. She won various awards of recognition for her hard work and diligence which includes the Nigeria Broadcaster Merit Award in 2013 as Most Popular TV Presenter, Sports (Female category). She rose through the ranks and currently the Director Production Services. 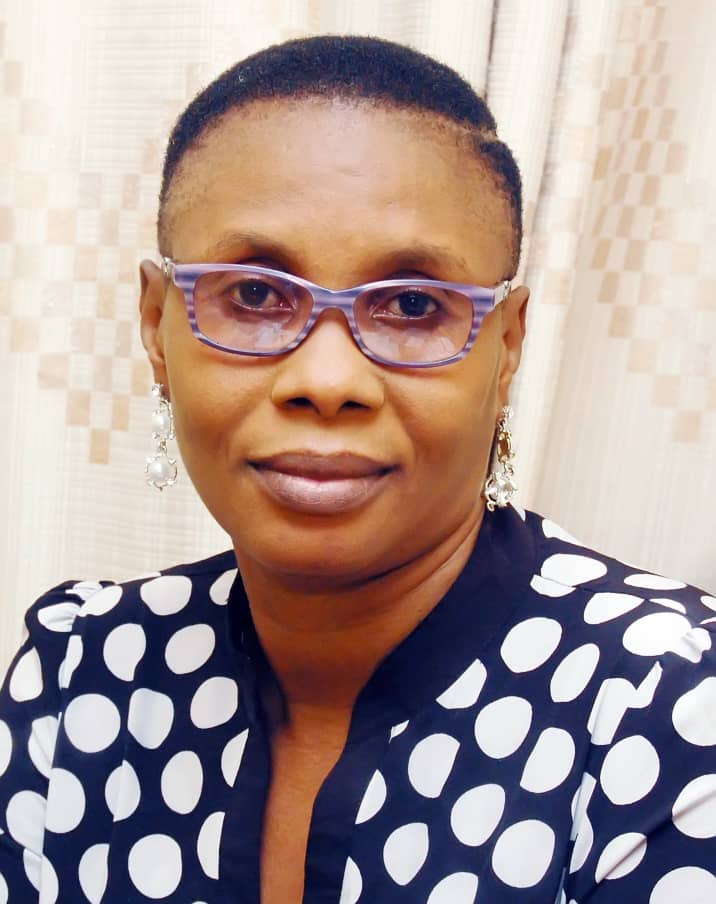 Adebusola Akinwumi is a goal driven, meticulous Human Resources Consultant and Trainer. She graduated from Lagos State University and also obtained a Masters Degree in Human Resources and Personnel Management from Lagos State University. She is a Full Member of the Chartered Institute of Personnel Management (CIPM). She started her career as a Freelance Front Desk Officer with Lagos Television in 1999. She was offered a permanent appointment in Year 2000 as Administrative Officer II