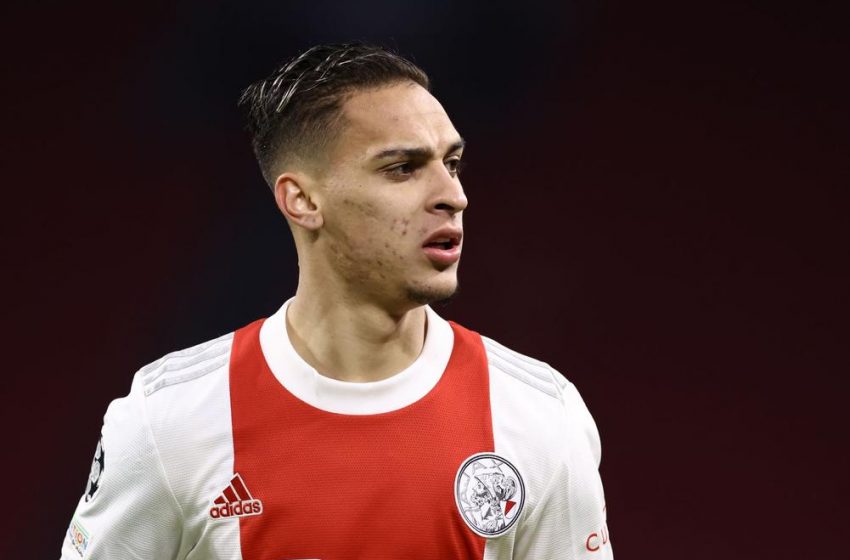 Manchester United have confirmed they have reached agreement to sign Brazil winger Antony from Ajax.

The deal is for an initial fee of 95m euros (£81.3m) – which will be the fourth most expensive signing in Premier League history.

It is subject to a medical, personal terms being finalised and international clearance.

He joined the Dutch champions from Sao Paulo in 2020 and played for them under Manchester United manager Erik ten Hag’s management.

The deal includes a potential 5m euros (£4.27m) of add-ons – making him United’s second most expensive signing, ahead of the £80m paid for defender Harry Maguire.

The £89m paid for Paul Pogba remains the club’s record.

Antony, who contributed to seven goals in his 11 Champions League appearances for Ajax, made his international debut for Brazil in October 2021 and has two goals in nine appearances.

United travel to Leicester City in their next Premier League fixture on Thursday, but Antony would need to receive a work permit before making an appearance.

With the transfer deadline looming, speculation remains as to whether Cristiano Ronaldo will stay at the club following concerns about how the 37-year-old’s mood is affecting morale in the cam