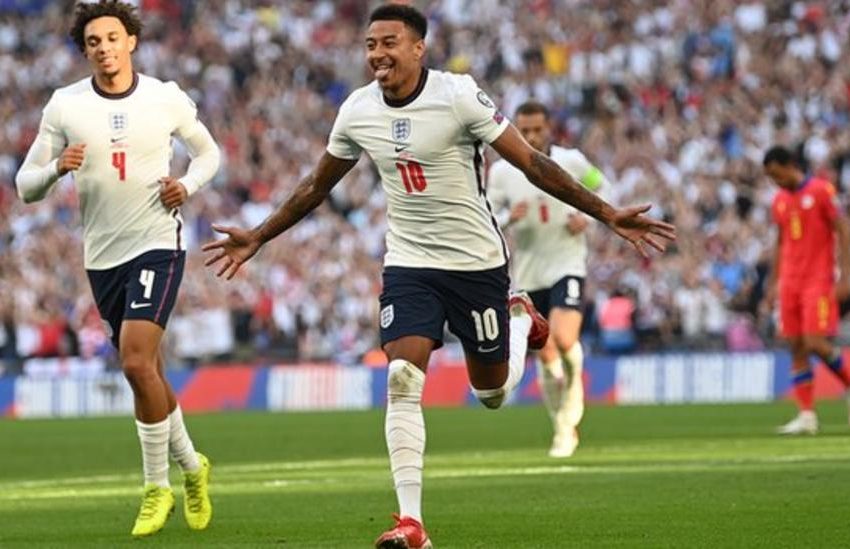 It is understood Lingard has concerns about how often he is likely to play this season, especially since the arrival of Cristiano Ronaldo.

The 28-year-old’s current United deal runs out at the end of the season.

Lingard did have offers to move in the summer, with West Ham especially keen for him to return.

He has just four minutes of Premier League action under his belt so far this term, coming off the bench in the draw at Southampton last month.

However, it will become more apparent how much he is likely to be used by manager Ole Gunnar Solskjaer over the next three weeks, during which time United open their Champions League and Carabao Cup campaigns, in addition to playing four league matches.