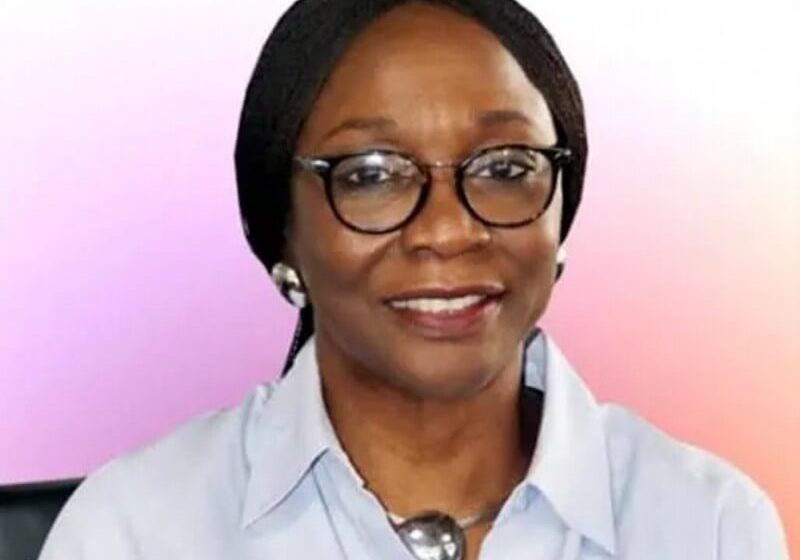 Among seven candidates shortlisted for the institution’s top job, Professor Folasade Ogunsola, a Professor of Microbiology at the University’s College of Medicine, emerged as the institution’s 13th substantive Vice Chancellor to succeed Professor Oluwatoyin Ogundipe, whose tenure elapses in November.

Ogunsola is the first female Vice Chancellor of UNILAG since its establishment 60 years ago.

Here are some things to know about UNILAG’s first female VC:

Born in 1958, Folasade Tolulope Ogunsola was raised in University of Ibadan where her father, Akin Mabogunje, was a lecturer.

As a child, Ogunsola mimicked medical practitioners by using dolls as patients, while offering medical care to them.

She proceeded for her doctorate at University of Wales between 1992 and 1997.

Ogunsola is a Professor of Medical Microbiology at the University of Lagos College of Medicine, Idi Araba, Lagos. She specialises in disease control, particularly HIV/AIDS.

Ogunsola was provost of College of Medicine, University of Lagos and is reputed as being the first woman to occupy the position.

Prior to being the deputy vice chancellor, she was the provost of College of Medicine, University of Lagos. Her research areas have been centred on the regulation and management of viral diseases, particularly HIV. She is the principal investigator at AIDS Prevention Initiative in Nigeria at the University of Lagos.

She has also been the chairman of Infection Control Committee of Lagos University Teaching Hospital. Additionally, she is the chairman of the National Association of Colleges of Medicine in Nigeria.

Folasade Ogunsola was named the first female Vice Chancellor of the University of Lagos by the University Council on Friday, October 7, 2022. She will succeed Professor Ogundipe when the latter’s five-year tenure elapses in November.