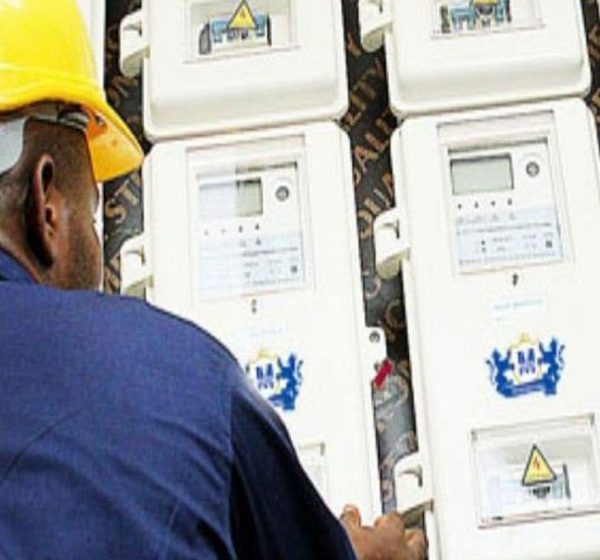 Electricity distribution companies’ customer registration exercise has been stagnant at 10 million for the past two years, findings by our correspondent showed.

Further findings also show that about 47 per cent of registered power users (4.7 million) have been metered.

Statistics sourced from the Association of Nigerian Electricity Distributors indicated that the 10 million registered customers and 47 per cent metered power users were recorded as of the fourth quarter 2021.

“At the end of 2021, over 10 million customers are registered, with approximately 47 per cent metered”, the association said in its latest Commercial KPIs for ANED’s members Q4/2021 report.

A study of the metering progression on the ANED report showed that as of 2018, 42 per cent customers were metered.

In 2019, percentage of customers metered dropped to 40 per cent in 2019. The association did not explain why the number of metered customers dropped.

Both NERC and ANED did not disclose why the Discos customers’ registration process remained at 10 million despite over N2tn investments in the sector.