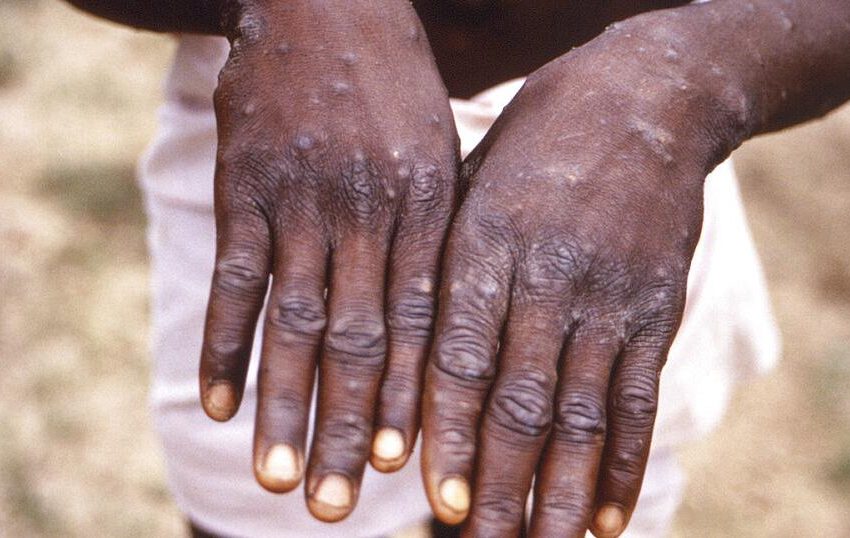 THE Nigeria Centre for Disease Control,NCDC,has reported 21 confirmed cases of Monkeypox with one death from nine states and the Federal Capital Territory,FCT.

This came as it activated Monkeypox Emergency Operations Centre to strengthen in-country preparedness and contribute to the global response.

The NCDC,in a statement late Sunday night by its Director General,Dr Ifedayo Adetifa, mentioned the nine states as Adamawa with five cases, Lagos with four cases, Bayelsa and Delta, Cross River,FCT and Kano with two cases each while Imo and Rivers states with one case, respectively.

This year, as at 29th May 2022, a total of 21 confirmed cases with one death have been reported from 9 states and the FCT

“The death was reported in a 40-year-old patient who had underlying co-morbidity and was on immunosuppressive medications. Genomic surveillance is ongoing at NCDC’s National Reference Laboratory in Abuja and so far all of the cases have been confirmed to be caused by West Africa clade Monkeypox virus,”the statement read.

“On 26th May 2022, the Nigeria Centre for Disease Control and Prevention (NCDC) activated a national multisectoral Emergency Operations Centre for Monkeypox (MPX-EOC) at level 2 to strengthen and coordinate ongoing response activities in-country while contributing to the global response.

“This was based on the report of a preliminary risk assessment done by a group of Subject Matter Experts from the NCDC, relevant government Ministries Departments and Agencies and partner agencies,”it said.

açcording to the agency,” The May 2022 Monkeypox situation report can be assessed via it official website