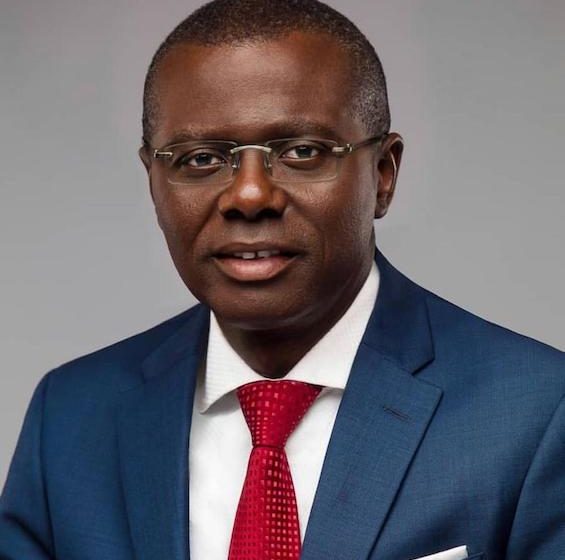 Lagos State Governor, Mr. Babajide Olusola Sanwo-Olu has approved the restructuring of the State Ministry of Works & Infrastructure by re-establishing the Office of Works and Office of Infrastructure.

The restructuring of the Ministry was necessitated by the volume of work ahead of the present Administration and the need to implement relevant structural reviews that would facilitate faster attainment of Government’s policy objectives.

The new appointments are consequent upon the retirement of Engr. Olujimi Nunayon Hotonou who, until his retirement on 9th March 2021, was the Permanent Secretary, Ministry of Works & Infrastructure.

The new Permanent Secretaries would be sworn-in at a later date.