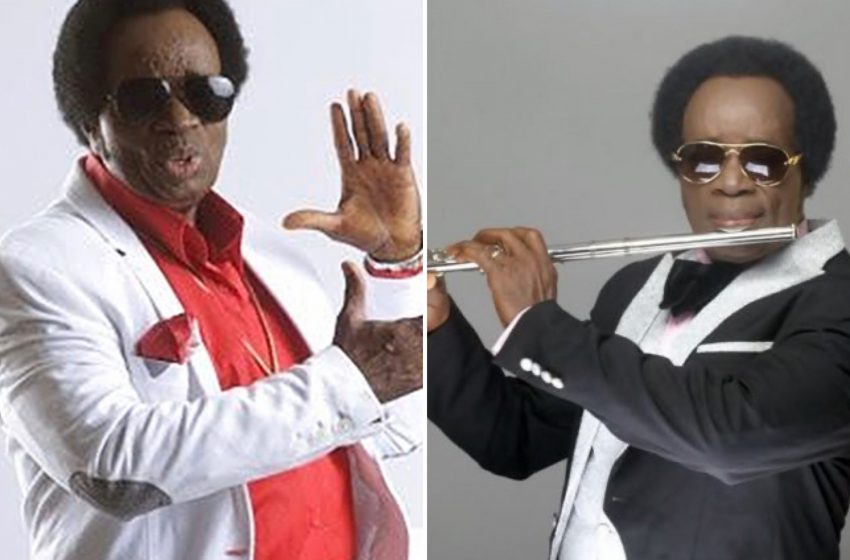 Nigerian legendary singer Sir Victor Uwaifo has passed on at the age of 80. Uwaifo is recorded as the most educated musician from this part of the world.

According to The Nation, the music legend died on Saturday, August 28, 2021. A source close to the family says he passed away after a brief illness.

He was the winner of the first gold disc in Africa (Joromi) released in 1965 and seven other gold discs in Guitar boy, Arabade, Ekassa series and Akwete music. He recorded under the name Victor Uwaifo and His TItibitis.

He is recognized as the most educated performing music legend, musical instrument inventor, artist, worldwide with a B.A Honors (first-class valedictorian), Masters degree and Ph.D. in Architectural Sculpture, (University of Benin, Nigeria)

Until his death, he was a professor at the Department of Fine and Applied Arts, University of Benin, Benin – City.

Uwaifo was a one time Honorable Commissioner for Arts, Culture and Tourism in Edo state.

May his gentle soul rest in peace.