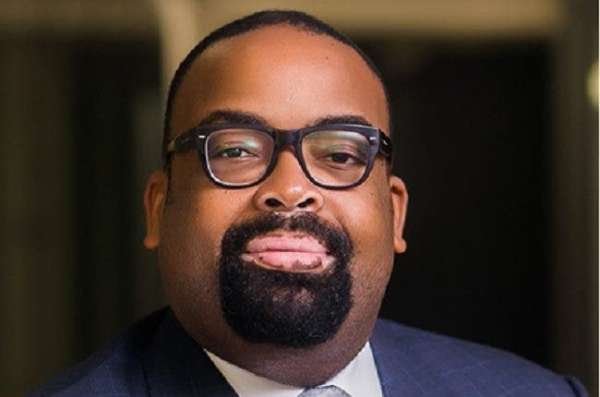 The Nigerian Bar Association (NBA) has reacted to moves by the Federal Government to regulate the social media space.

NBA President, Olumide Akpata, who reacted to the move by the government when he appeared on Channels Television’s Sunday Politics, faulted it and added that the timing was suspicious.

Akpata insisted that social media is regulated already, wondering if the government is planning to shut it down completely.

“Are we saying regulate or shutdown? What are we saying because we hear them using regulate? We hear the minister of Information use the word ‘sanitize.’ I just say to myself, ‘what are we trying to do?’ The timing is suspicious,” he said.

He admitted that there are irresponsible users of social media but pointed out that there are already established laws to deal with such kinds of persons.

“And if we need to tweak the laws here and there, as we amend our laws every day to meet with issues that may come up that were not previously contemplated, we are all well and good,” he argued.