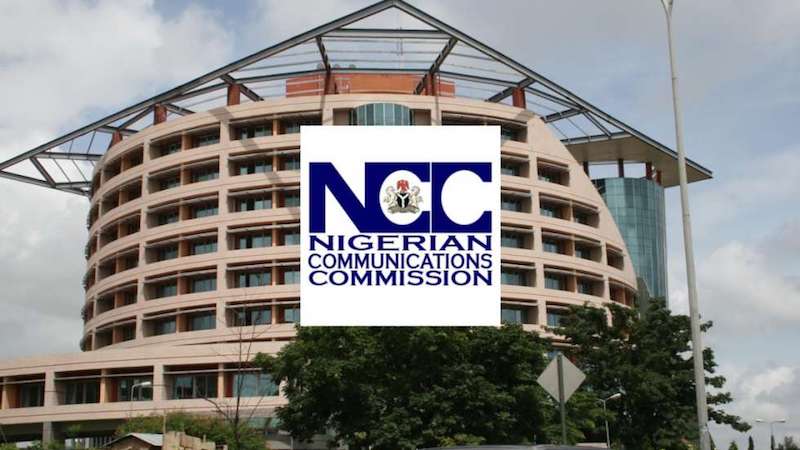 In a bid to give verve to expansion of broadband services in the country, the Nigerian Communications Commission (NCC) has inaugurated an industry-wide committee to facilitate the deployment of broadband infrastructure under a project named, National Communications Backbone (NCB).

Chaired by NCC’s Director of Digital Economy, Dr. Augustine Nwaulune, with mobile network operators (MNOs), infrastructure companies (InfraCos), and tower companies (TowerCos) as members, the Committee, christened the National Broadband Infrastructure Joint Committee (NBIJC) is saddled with the responsibility of supporting the drive towards the realisation of the NCB targets, as outlined in the Nigerian National Broadband Plan (NNBP) 2020-2025.

According to a statement yesterday, the Director of Legal and Regulatory Services at NCC, Josephine Amuwa, who presided over the inauguration on behalf of the Executive Vice Chairman (EVC) of NCC, Prof. Umar Danbatta, in Abuja recently, said the emergence of the Committee was informed by the need to inject a broad-based industry approach to address challenges impeding the actualisation of broadband targets.

Danbatta said the Committee was expected to drive the targets set by the NNBP, including deployment of 120,000 kilometer of fibre across the country; deepening of broadband penetration to 70 per cent by 2025; and connection of 60 per cent of Communication towers with fibre; among other targets, as stipulated in its approved Terms of Reference (ToR).

The EVC stated, “I appreciate your willingness and readiness to make a considerable investment of time and talent to participate in this Committee. We appreciate that you will provide an invaluable perspective as we seek to address gaps impeding the actualisation of the NCB and NNBP initiatives.
“The depth and scope of experiences represented by the broad spectrum of this Committee’s membership will, no doubt, provide the Commission with much-needed insight and drive to overcome the challenges facing broadband infrastructure deployment in the country, and even exceed the current set targets.”
Following its inauguration, the Committee held its maiden meeting that discussed the frequency of meetings and other critical issues considered relevant to deliver on its ToR.

The Committee’s six-point ToR included: enhancing collaboration between MNOs and InfraCos towards achieving target of the NCB of the NNBP 2020-2025; and to design an NCB network architecture and harmonised comprehensive plan that would create a more viable business case that would attract investors, establish synergy between the MNOs and the InfraCos, and facilitate infrastructure deployment.

The Committee, in collaboration with the Commission, is also expected to organise an NCB financing workshop and invite all the major financial institutions, MNOs and InfraCos, and present the project, estimated at N800 billion, for adoption and financing.