After recording a significant drop in the daily coronavirus count on Tuesday, Nigeria’s number of new cases increased again with 749 samples confirmed positive on Wednesday.

With the new cases, Nigeria has confirmed more than 5,000 infections within the past one week.

The Nigeria Centre for Disease Control (NCDC) confirmed the 749 new infections in its update for December 30, across 18 states and the federal capital territory (FCT).

Lagos recorded 299 new cases — the highest for Wednesday — followed by Plateau with 131 positive samples, and Kaduna with 83 infections.

With the Wednesday figure, Nigeria has now exceeded 85,000 confirmed cases of the virus.

Three new deaths were recorded, while 580 persons were discharged on Wednesday, increasing the total number of recoveries to 71,937, while the total fatality count currently stands at 1,267.

Lagos is top of the list with 241 deaths; Edo comes next with 113, while FCT has the third highest figure with 101 fatalities.

A total of 85,560 cases have now been confirmed across the country, but 12,356 are currently active cases. 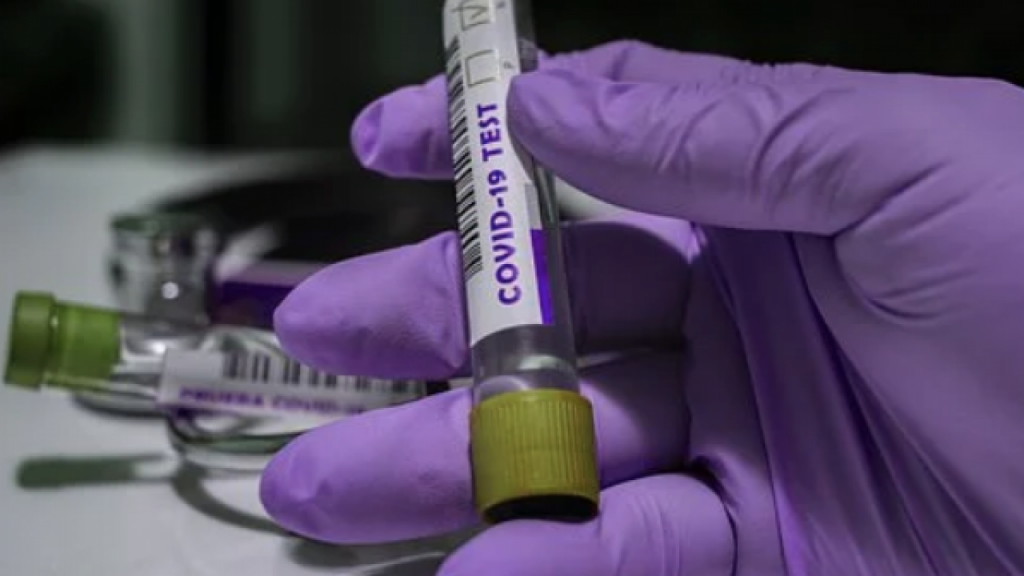