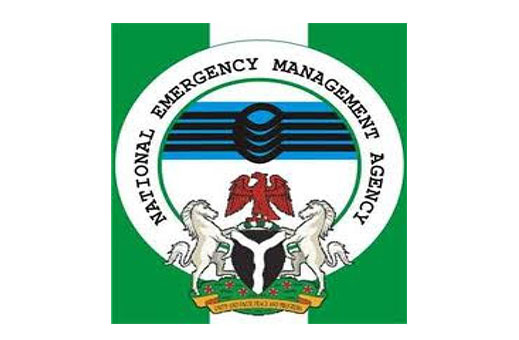 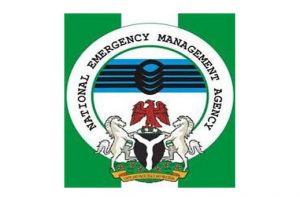 The resettlement and welfare of Internally Displaced Persons (IDPs) has been the greatest challenge faced since the Boko Haram insurgency in the North East, the Director General of National Emergency Management Agency (NEMA), Alhaji Mohammed Sani-Sidi, has said.
Sani-Sidi who spoke to journalist at the weekend after the agency’s retreat in Lagos, noted that human management was always a challenge, but with the successes recorded by Nigerian military, the camps were winding down gradually. According to him, the pressure is reducing with time, hoping that IDPs would leave the camp soon.
He spoke further: “We have been managing this since 2009 and the climax of the insurgency in 2014 and 2015; now that normalcy has returned, most of the communities and local government has been liberated and now we are moving from emergency phase to rehabilitation, reconstruction and rehabilitation.

“The last survey carried out between NEMA and International Office for Migration (IOM) confirmed that there was a total of 2.1 million IDPs in the country out of which 1.8 million are as a result of insurgency. Borno State having 70 per cent of that population, we have quite a number of camps across the country especially in the Northeast. In Borno State, we have about 26 camps.
“In managing this kind of IDPs, we are talking about millions, managing people like that would always be a challenge. It is practically impossible to satisfy the needs of everybody. We are responding based on the resources that is available to the agency.’’
President Muhammadu Buhari recently inaugurated a committee on rebuilding of the Northeast.
Speaking on malnutrition in the camp, Sani-Sidi stated that it was discovered in areas held captive by Boko Haram.
He stated that there are local governments areas (LGAs) that were not accessible before now under the captivity of Boko Haram but because of the successes recorded by the military, majority of the communities have been liberated. The more military liberated, the more identified people with challenges are identified.
He pointed out that the rate of disasters in the country such as building collapse, fire incident and natural tragedies was rising.
Earlier this year, the Nigerian Meteorological Agency (NIMet) revealed predictions that most of the states would be flooded.
“Of course, the rain did came with intensity and magnitude even greater than what we had in 2012. But I think because of the sensitisation and preparedness both at the Federal, State and community level especially the communities affected, the impact was very limited. I think states are better prepared and sensitized, ‘’ he said.
Speaking on the time frame for IDPs in camp, he said, the best practice is that the agency cannot force them out because returning to the community must be voluntary when the communities are secured and safe, people would be encouraged to go back.
He said the state government was doing a lot as the first respondent, adding that people from Konduga and Bama have returned.