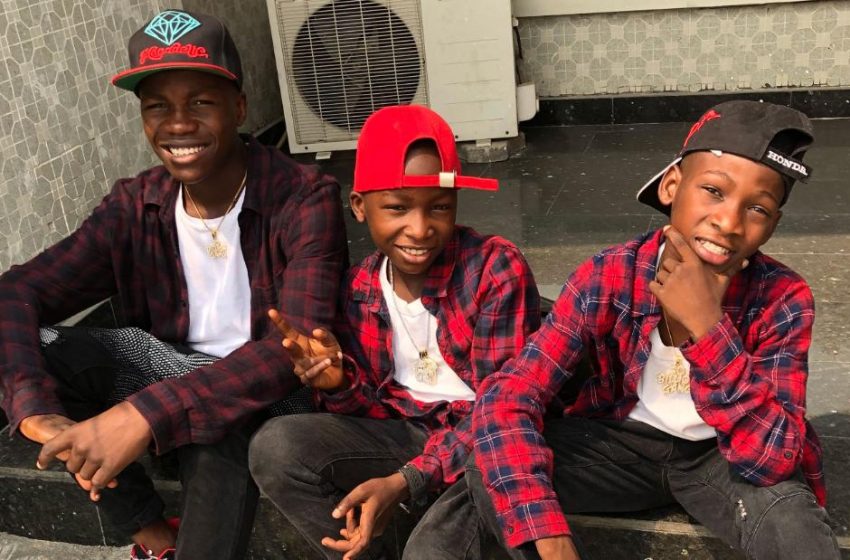 The Ikorodu Bois are a group of brothers and one cousin from Lagos, Nigeria, who remake their favorite movie trailers in their free time.

The company, in a statement made available to Reporters, said its campaign was targeted at celebrating fans for the important role they play — for watching, loving, discussing, and even recreating Netflix movies.

The statement read in part, “Netflix’s wide reach has woken up a new generation of global film fans, allowing them to discover more diverse perspectives, see themselves reflected and inspiring new forms of movie-love.

“Once a year, the Oscars pierce the culture and put movies on our collective minds, and this year, we are putting the spotlight on the Ikorodu Bois to remind movie fans that fans are the most important part of the movies.

“The year 2020/21 has been a weird and wonderful year for films and film lovers and our films brought joy and hope to the industry, and more importantly, to fans. In seeing the Ikorodu Bois channel their creativity into remakes/tributes of their favorite movies, we see the joy of being a fan.”

The Vice President, Brand, Netflix, Eric Pallotta, said for inspiring Netflix, its filmmakers and talent every day to make more, they decided to focus on the fans this year.