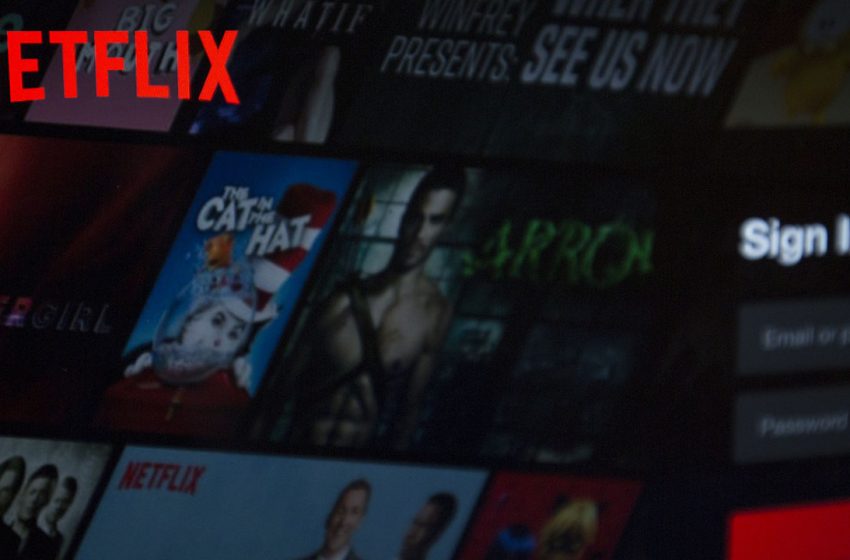 Netflix shares plunged Tuesday after the leading streaming service reported cooling growth in paid subscriptions that had caught fire during the pandemic.

While revenue jumped 24 percent in the first quarter of this year when compared to the same period in 2020, paid memberships grew less than expected to 208 million, Netflix said in its quarterly earnings release.

New subscriber additions were some two million below Netflix’s forecast.

“We believe paid membership growth slowed due to the big Covid-19 pull forward in 2020 and a lighter content slate in the first half of this year, due to Covid-19 production delays,” executives said in the release.

Netflix reported profit was up to a stunning $1.7 billion on revenue of $7.2 billion, as subscribers weathered price increases.

The Silicon Valley-based company said it expected subscriber growth to accelerate anew later this year as it releases sequels to hit shows.

“We had those ten years where we were growing smooth as silk,” Netflix chief executive Reed Hastings said on a streamed earnings call.

“It is just a little wobbly right now.”

Netflix executives had cautioned in past quarters that the pandemic fueled a surge in subscriptions, with people who would have eventually signed up jumping on board sooner than they might have.

“We continue to anticipate a strong second half with the return of new seasons of some of our biggest hits and an exciting film lineup,” Netflix said in an earnings letter.