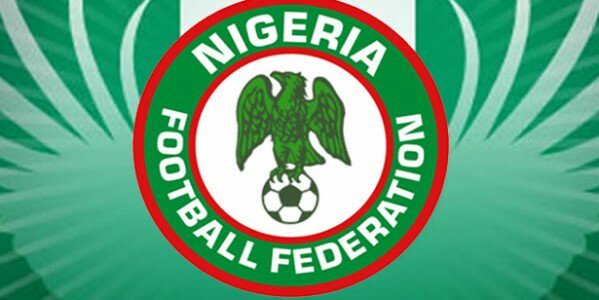 Prior to the 77th General Assembly of the NFF’s Executive Committee, which took place on Thursday August 18 at the Best Western Hotel, Victoria Island, Lagos, Pinnick had on several occasions said he would not be running for the third term, having served two terms. While he may have come out to say he won’t be contesting for the presidential position, there were claims that he still had the intention of staying on as the NFF boss for a third term.

However, at the AGA, Pinnick confirmed that he would not run for a third term, thus putting an end to his reign as the president of the Nigeria football governing body after eight years

Despite having over 40 candidates cleared for various positions on the new NFF board, there were concerns and apprehension over the possibility of the elections holding in Edo State. Issues ranging from court injunction to insecurity all threatened to hamper the NFF elections.

The much-anticipated elections into the board of arguably the biggest sports federation in Nigeria, suffered a legal setback when a group dragged the federation to the Federal High Court, Abuja on the ground that the NFF’s decision to choose September 30 for its Elective Congress was attempting to break the law.

Presiding over the suit filed by the Professional Footballers Association of Nigeria against the NFF, Pinnick, Minister of Youth and Sports, Hon. Justice Inyang Ekwo of the Federal High Court ordered that the elections be put on hold and that parties should maintain the status-quo and adjourned further proceedings to October 31.

Not until Thursday, it remained uncertain whether the election would hold or not.

According to the document of screened candidates obtained by Reporters, the pair was disqualified because of ‘Invalid Nomination’.

As contained in the electoral guidelines, respective state FAs must duly endorse all intending candidates before they can be allowed to contest. Shockingly, the duo learnt of their disqualification from social media saying no official of the NFF reached out to them on the reasons for their ban from the poll.

Turbulence before the elections

No doubt, today’s NFF election will go down as one of the most contentious in the history of Nigerian football but matters worsened when a group, under the name Nigeria Football Stakeholders, threatened to bomb the Benin City venue of the election, if it was not canceled adding that “blood will flow.” The group accused the Amaju Pinnick-led board of embezzlement and fraud.