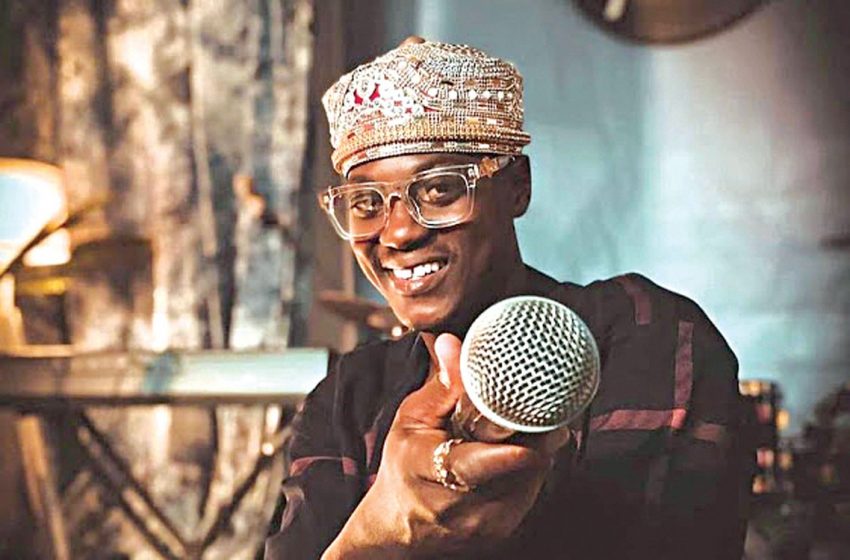 A few months to the first anniversary of the passing of the beloved music icon, Olanrewaju Fasasi, popularly known as Sound Sultan, Now Muzik and Naija Ninja are delighted to announce the summer release of his eagerly anticipated 9th studio offering titled “Reality Cheque”. The project, a creative collaboration with award-winning producer ID Cabasa was near completion before his untimely demise.

Heralded by the lead single “Friends”, the EP is the first in a series of projects to be executed by Now Muzik in collaboration with Naija Ninja and Sound Sultan Foundation for the Sound Sultan estate.

The EP will contain six tracks and is to be released in early July under the Naija Ninja imprint. Track and featured artist list will be released in May. All tracks produced by ID Cabasa.

Over seventy percent of the album had been recorded before Sound Sultan’s sad passing on July 11, 2021.

Meanwhile, Now Muzik confirms it has been granted Right of Attorney by the Fasasi family to manage the assets and legacy of the multi-faceted entertainment icon fondly referred to as the 8th Wonda. Preparatory work has commenced in key areas of Sound Sultan’s interest including music, theatre, television, film, fashion, basketball, live events. A Sound Sultan Prize for Social Impact is also being instituted.

Now Mizuk Founder/CEO, Efe Omorogbe states, “The confidence reposed on Now Muzik to handle the business and legacy of this exceptional entertainer and Nigerian by the estate is a compliment of the highest order and we are determined to deliver on their expectations.

Success in the venture has far-reaching ramifications for the Sound Sultan estate and those of many departed legends whose legacies have not been effectively monetized thus far.’’

Baba Dee adds: “Sultan’s legacy continues and we appreciate the opportunity to further the work he did while he was here with us; not just in making the fans happy, but also in impacting positively on young Nigerians; and the creative community from music to film and sports’’

“In a bid to ensure that Sound Sultan’s assets are effectively managed, promoted and exploited to the benefit of his family, fans and other stakeholders, we are excited to partner with Now Muzik to represent the Sultan brand. We have confidence in their expertise, professionalism and commitment to work with Naija Ninja toward achieving our set targets.”