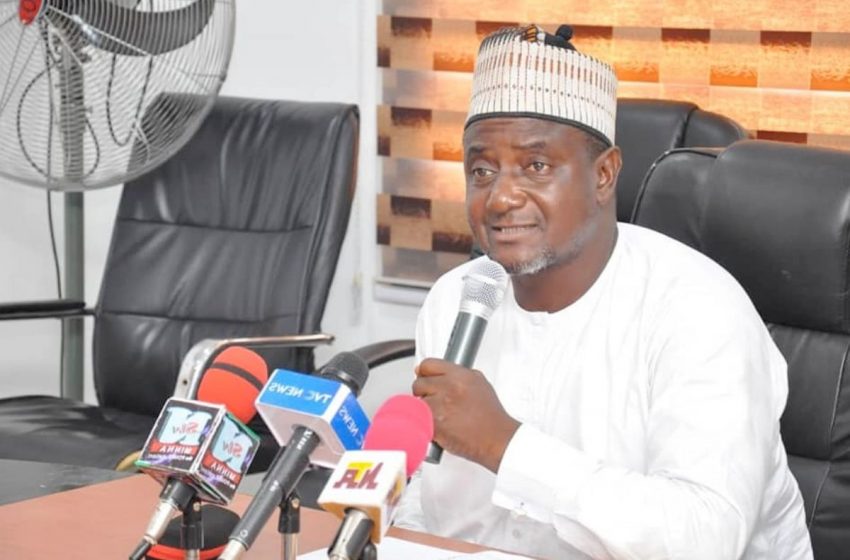 The abducted Niger State Commissioner of Information, Alhaji Muhammad Sani Idris, said he was kidnapped by bandits from Zamfara who were hired by his foes.

Speaking shortly after his release, he said the kidnappers were told to kill him if he refuses to pay a ransom of N200m.

“The people that kidnapped me, please don’t curse them because before I left them I told them I have forgiven them.

“They promise that they would quit  banditry because of me.

“They don’t know this village but they were hired from Zamfara State to kidnap me.

“They said monthly, the Niger State governor gives me N200m and if I give them less than N200m, I should be killed. I have forgiven the kidnappers and those people that hired them,” he said.

Idris, who was abducted by gunmen in the early hours of Monday from his residence in Babban-Tunga community along Abuja/Kaduna highway in the state, got back to the community around 9:30pm Thursday.

The commissioner did not state if ransom was paid.

Niger State Government is against  payment of ransom.

The people of states in the North West geopolitical zone have been battling with the menace of armed banditry. Hundreds of people have been kidnapped while many communities have been sacked.