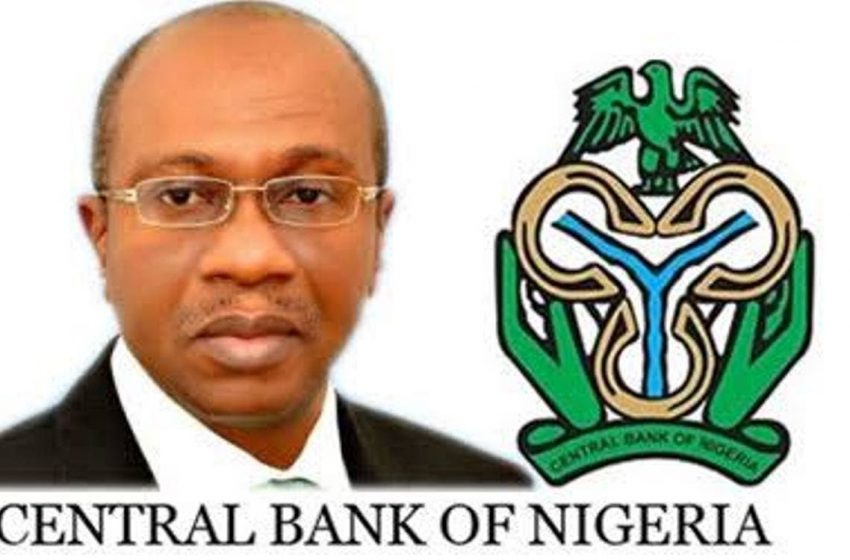 Worried by the rising cost of rice and other commodities in the Nigerian market, the Central Bank of Nigeria (CBN) and the Rice Farmers Association of Nigeria (RIFAN) have planned to distribute 27,000 metric tonnes of rice paddies directly to millers nationwide from Thursday.

This move is to eliminate the cost associated with middlemen which impacts the cost of rice.

The direct allocation from RIFAN warehouses across 16 states is sequel to the earlier sale of paddy aggregated as loan repayment under the Anchor Borrowers’ Programme (ABP) to millers from the rice pyramids unveiled in Niger, Kebbi, Gombe and Ekiti States, a source within the CBN said.

The acting Director, Corporate Communications Department at the CBN, Osita Nwanisobi, in a statement, said “Kaduna state has been selected as the key location for the paddy allocation exercise which will be done simultaneously in the states that recorded the highest quality of rice harvests during the last farming season.”

The CBN recently unveiled pyramids of rice paddies in Niger, Kebbi, Gombe and Ekiti States, with the Federal Capital Territory, Ebonyi and Cross River slated for the same exercise in the coming weeks in what the Bank says is part of its contribution to ensuring self-sustenance in food production as well as food security in Nigeria.

CBN, working with relevant agencies, in January 2021, had triggered the release of about 300,000 metric tonnes of maize from strategic anchors under the Anchor Borrowers’ Programme (ABP) which forced down the prices of maize from N180,000 per metric tonne.