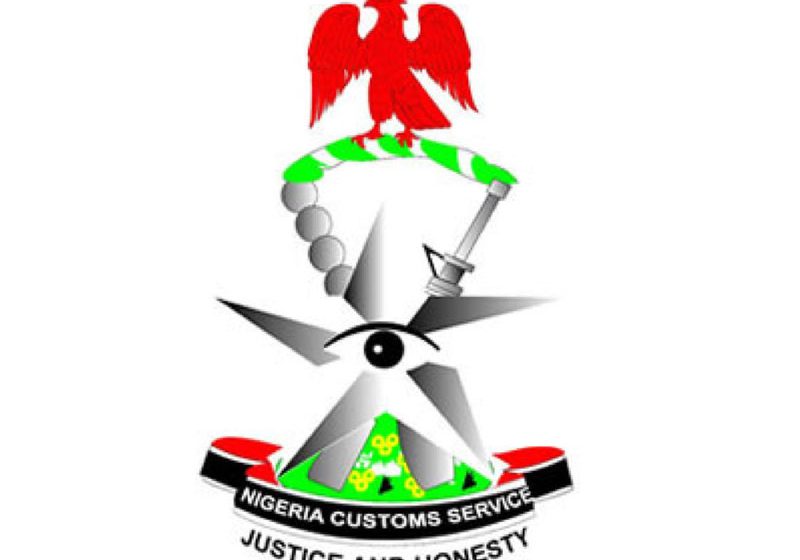 Niger and Kogi area commands of the Nigerian Customs Service, in North Central Nigeria have generated over 74 million Naira within 3 months of operations.

The Comptroller of the Kogi-Niger area Command, Abubakar Mohammed Adamu disclosed this to newsmen at the Command Headquarters in Minna on Monday.

The comptroller added that a Peugeot J5 Bus was also intercepted with goods such as ” 38 Cartons of basmati rice, 108 packs of whipped cream , 23 cartons of Skittles salad cream, 23 cartons of cookies, 18 packs of Nescafe, and 88 bags of 50 Kg foreign parboiled rice and 200 pieces of used tyres 920 23,000 liters of PMS found and others intercepted by Officers of the Nigerian Customs”.

Comptroller Adamu further said the area command has been able to achieve the tremendous success through it’s new plans of enlightening border communities on the ills of smuggling and other related vices on the Nigerian economy.

“We have been engaging youths and traditional leaders in assisting us to curtail the menace of smuggling in our various border communities”.

Adamu who further appreciated the Comptroller General of the Nigerian Customs COL Hammed Ali for providing the command with 13 new Toyota Hilux and Gun trucks for operantional purposes, mentioned that the command has presently reorganized it’s operations by creating additional roving teams in making their operations more efficient and easier .

The Niger/ Kogi area Comptroller, who also appreciated the support of other security agencies on the existing synergy , warned Smugglers and other criminal elements on the customs readiness in tackling their nuferious activities within the command .