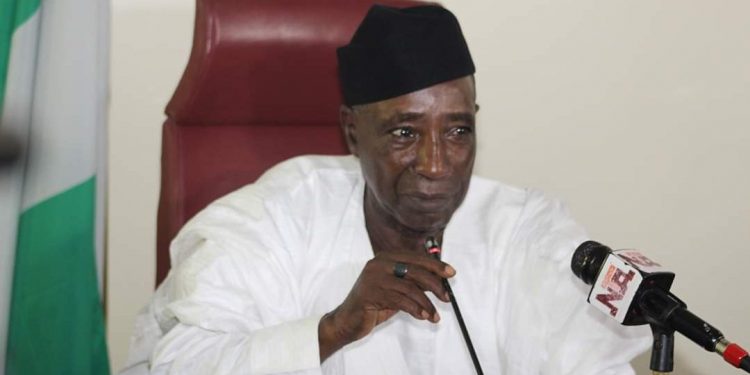 The Minister of Agriculture and Rural Development, Sabo Nanono, has disclosed that Nigeria generated $150 million from the export of coconut oil and its derivatives in 2020.

He also disclosed that coconut accounts for 10 percent of the nation’s agricultural exports and is expected to generate about $250 million by 2021. Nanono made this known during the training of coconut farmers organised by the Federal Ministry of Agriculture and Rural Development(FEMARD) in collaboration with the Nigerian Institute for Oil Palm Research (NIFOR) in Benin. Represented  by Mr. Bernard Ukattah, Deputy  Director, FEMARD, Nanono said coconut was a major non-oil export foreign exchange earner for Nigeria which provides livelihood for over 500, 000 families mostly women and youths in the country.

As a result of the awareness of its value and degree of uses, Nigeria has in recent times increased the volume of production of coconut to average of 250,000 metric tons per annum. “In 2016, Nigeria produced 283,774 metric tons and the demands for the crop has been on the increase growing upwards to over 500 percent in the last decade.

“Available data shows that coconut is grown in 22 states of the country with Lagos being the largest producer.

“Other major producing states include Ogun, Ondo, Edo, Delta, Akwa-Ibom, Rivers, Cross Rivers, Imo and Benue among others,” the Minister said, pointing out that President Muhammadu Buhari remained committed to revamping the agricultural sector by supporting farmers and empowering women and youths through capacity building.