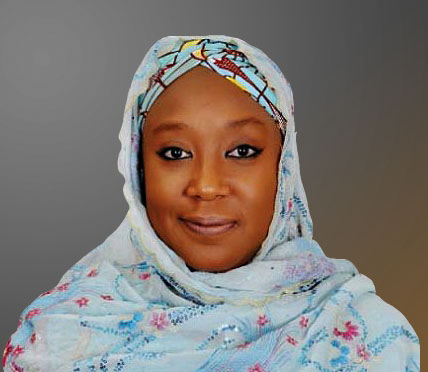 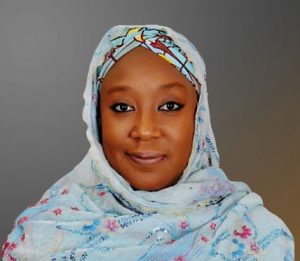 The Federal Government has resolved to end the importation of wheat from Russia to preserve foreign reserves.
Foreign Affairs Minister of State Hajiya Khadija Abba-Ibrahim, stated this at the weekend after the fourth Joint Commission meeting between Russia and Nigeria in Abuja.
Nigeria spent $880 million on wheat imports last year and has already spent $660 million this year.
The minister said Nigeria would henceforth invite Russians to help improve the country’s agricultural productivity.
“We import a lot of wheat from Russia and we are telling Russia that this has to stop.
“We want the Russian companies and farmers to come to Nigeria to show us how we can grow our agriculture sector with modern technology,” the minister said.
The Russian delegation led by Mr Dianov Alexandar Yurievich attended the meeting.
The value of wheat imported into Nigeria between January and September 2016 is $660m, according to data obtained from the National Bureau of Statistics.
Nigeria, in the first week of November, imported approximately 53 million metric tons valued at $7.8 billion.
Nigeria has stepped up wheat production and has hit 60,000MT, ranking it 61st out of 79 countries in global production.
According to data from the Central Bank of Nigeria, the country spends $11 billion (N3.1tn) annually to import wheat, rice, sugar and fish.
Nigeria’s food import was growing at an unsustainable rate of 11 per cent per annum.
Wheat is in high demand in Nigeria as a raw material for bakery and feed mills.