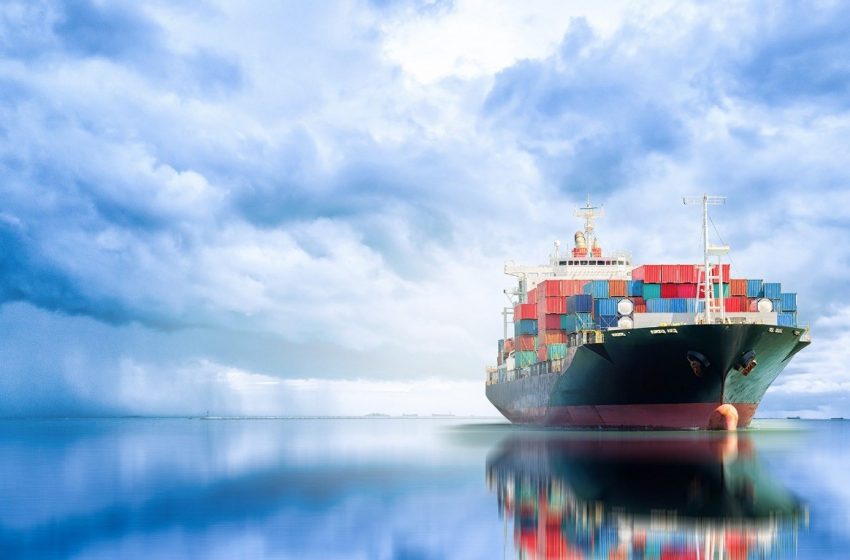 Eric Ojiekwe, a spokesperson for the Ministry of Transportation, explained that the decision followed the disregard for Rules of Procedure regarding the eligibility of candidates nominated for the position of the Secretary-General of the organisation.

He noted that this was contained in a statement by the Nigerian delegation at the 8th Bureau of Ministers and 15th General Assembly of MOWCA held on Thursday last week in Kinshasa, the Democratic Republic of Congo.

The statement read, “It is sad and most depressing given Nigeria’s ardent and consistent support for MOWCA and its activities, that Nigeria as a nation must take a stand against the promotion of illegality, disrespect for the rule of law, and contravention of the rules regarding the election of the Secretary-General of MOWCA.

“This position followed the presentation for election for the position of Secretary-General of overaged candidates by Guinea and the Republic of Benin, leading Nigeria to further observe: ‘Nigeria draws the attention of the General Assembly to the comment of MOWCA as presented by MOWCA secretariat in the annotated Agenda circulated this week to the Committee of Experts meeting, which confirmed that Nigeria is the only country that met the age eligibility criteria requirement that candidates must not exceed 55 years.

“The candidate nominated by Nigeria was 55 years as at when nominations closed in 2020 while the candidates of Guinea was 60 years old and that of Benin was 62 years old.”

Ojiekwe stated that by this, the Nigerian candidate and Director of Maritime Services at the Ministry of Transportation, Dr Paul Adalikwu, was the only eligible candidate and should have been declared unopposed.

According to the statement, no member state has supported MOWCA as much as Nigeria as the country has contributed over $5 million in the past 10 years with the organisation.

“It should be noted that not a single citizen of Nigeria has ever been employed in MOWCA, and that this is the first time that Nigeria has contested for the position of the Secretary-General of the organisation, even though it is an uncontested fact that it is essentially the contributions of Nigeria that have sustained the organisation over the years,” it added.