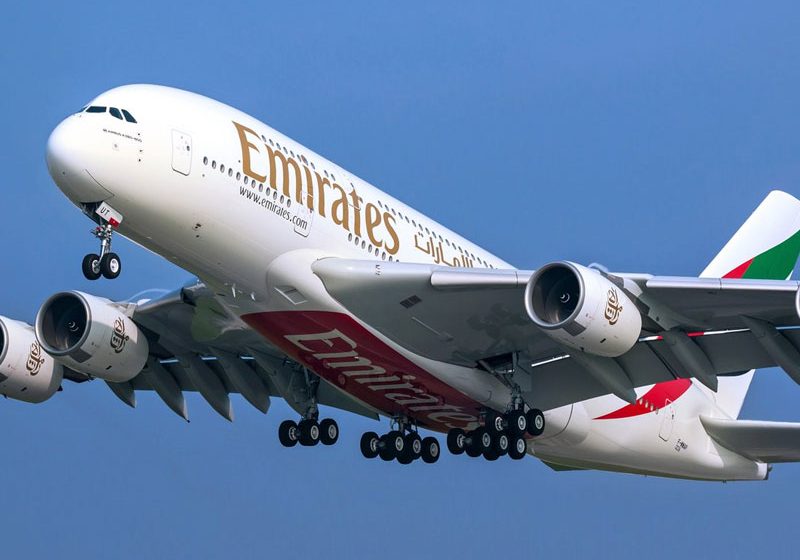 The suspension of Emirates Airlines and Etihad’s withdrawal from Nigerian airspace has cost the country, at least, a 20 per cent decline in international passenger traffic.

Reports from the Aviation sector is that the decline was a major setback for air travel’s gradual recovery that earlier climbed to 45 per cent of pre-COVID-19 traffic.

The Federal Government lately suspended the United Arab Emirates’ (UAE) national carrier, Emirates, over the arbitrary imposition of rapid antigen testing on Nigerian travellers to UAE, and refusal to reverse the order.

From findings, Emirates and Dubai Airport authorities took the extra safety measures following cases of fake COVID-19 PCR test results coming from Nigeria, among others, in the wake of a spike in COVID-19 cases in the UAE.
Similarly, Etihad voluntarily withdrew services from Nigeria though quietly.

Chairman of the Airline Passenger Joint Committee (APJC), Bankole Bernard, yesterday said the withdrawal of the UAE airlines was unfortunate, with a significant impact on passenger traffic.

Bernard, who is also the Chief Executive Officer (CEO) of Finchglow Travels, said the market’s erstwhile recovery of 45 per cent had in the last two weeks slumped to 15 per cent following the withdrawal of both Emirates and Etihad.

“That is so because Nigerians are not allowed into the UAE. Besides frequencies to Dubai, Nigerians had often connected other parts of the world through Dubai given their effective connectivity, which other destinations and airlines don’t have. So, the withdrawal of Emirates and Etihad is a big loss for all,” he said.

Bernard added that the UAE authorities were not to blame for the additional rapid antigen test controversy.

“They (UAE) value lives ahead of money. They value every life in their country, unlike us here. They found the impact of fake COVID-19 test results too huge to handle and found themselves caught in-between.

“Unfortunately, we (Nigeria) didn’t even see the fake results as a big deal, to warrant investigation and prosecution. Etihad withdrew, we didn’t even see the need to find out why and see how to work together to resolve the problem. It is a shame,” Bernard said.

“Along with vaccines, testing will play a critical role in giving governments the confidence to re-open their borders to travellers. For governments, the top priority is accuracy. But travellers will also need tests to be convenient and affordable. The OXERA-Edge Health report tells us that the best-in-class antigen tests can tick all these boxes. It’s important for governments to consider these findings as they make plans for a re-start,” de Juniac said.

He added that testing requirements are currently fragmented, which is confusing to travellers. Moreover, many governments do not allow rapid testing. If the only options available for travellers are PCR tests, these come with significant costs disadvantages and inconvenience. And in some parts of the world, PCR testing capacity is limited, with priority correctly given to clinical use.

“Travellers need options. Including antigen testing among acceptable tests will certainly give strength to the recovery. And the EU’s specification of acceptable antigen tests offers a good baseline for wider international harmonisation of acceptable standards. We now need to see governments implement these recommendations. The goal is to have a clear set of testing options that are medically effective, financially accessible, and practically available to all prospective travelers,” de Juniac said.