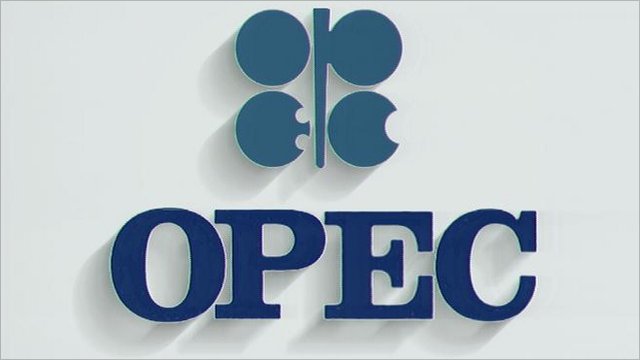 Nigeria, on Monday, expressed its support for a nine-month extension of oil production cuts by the Organisation of Petroleum Exporting Companies and other producers.

OPEC ministers met on Monday and approved in principle a nine-month rollover of its output cut agreement at the same levels, S&P Global Platts quoted two sources as saying, as the producer group sought to shore up prices in the face of flagging demand growth.

The deal now must be approved by OPEC’s 10 non-OPEC partners, including Russia, at a meeting on Tuesday (today).

The Head of the Nigerian Delegation to the 176th Meeting of OPEC in Vienna, Austria, Dr Folashade Yemi-Esan, was also quoted by S&P Global Platts that the country was working to improve its compliance to the deal.

“Nigeria strongly endorses this commendable commitment and support this position. We believe that an extension of nine months is preferable to six months, as it offers greater certainty to the market, thereby reducing market volatility,” she said at a press conference in Vienna, according to the News Agency of Nigeria.

Nigeria had been exempted during the first two years of the OPEC/non-OPEC production cuts, due to the volatility of its output, stemming from disruptions in the Niger Delta, only receiving a quota for the current round of cuts, which went into force in January.

“A higher quota is not the essence. If we wanted higher quotas, we would not have exited the exemption,” Yemi-Esan, who is the Permanent Secretary, Ministry of Petroleum Resources, said.

But later, pressed on whether Nigeria would keep its output cap of 1.69 million barrels per day under the deal, she said, “We are working very hard to keep that ceiling, but if for any reasons the ceiling is increased, we will keep to whatever ceilings we get.”

Nigeria, Africa’s largest producer, pumped 1.86 million bpd in May and 1.95 million bpd in April, according to Platts’ monthly survey of OPEC production.

Country officials have previously disputed production figures from some secondary sources used by OPEC to track compliance, including Platts, saying that some of the volumes include condensate, which is not covered under the quota.

But much of Nigeria’s recent surge comes from the start-up of the deepwater 200,000 bpd Egina field, which came online December 29.

According to data from the Nigerian National Petroleum Corporation, the country’s oil and condensate production is averaging around 2.3 million bpd, with officials having previously pegged condensate output at about 400,000 bpd, meaning about 1.9 million bpd of production is crude.