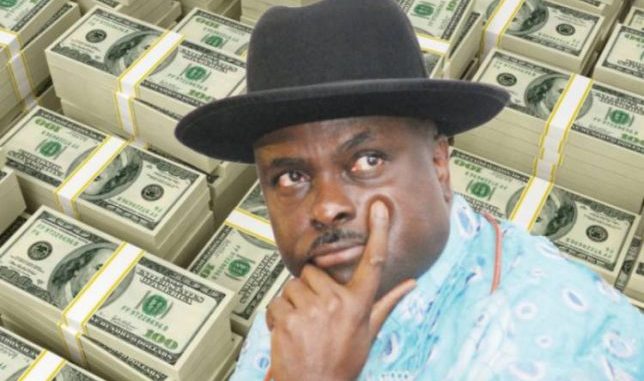 The federal government has finally received from the United Kingdom the £4.2million recovered from former Governor of Delta State, James Ibori’s associates and family members, Nigeria’s Attorney-General of the Federation, Abubakar Malami, said on Tuesday.

This comes about two weeks after Mr Malami said the payment of the money to Nigeria was being delayed by documentation processes in foreign banks.

He however said in a statement on Tuesday that the “naira equivalent value” of the total £4,214,017.66 “has been credited into the designated Federal Government account” since May 10.

His spokesperson, Umar Gwandu, who issued the statement, did not disclose the actual naira equivalent paid into the Nigerian government’s account.

“Attorney-General of the Federation and Minister of Justice, Abubakar Malami, SAN, signed Memorandum of Understanding for the repatriation of the Ibori loot on behalf of the Federal Government of Nigeria.

“The development, according to Malami, was a demonstration of the recognition of reputation Nigeria earns through records of management of recovered stolen Nigerian stolen in the execution of public-oriented projects,” Mr Gwandu’s statement read in part.

The representatives of both the U.K. and Nigerian governments signed the agreement for the return of the money, which translates to about N2.4 billion, to Nigeria in Abuja on March 9.

The signing of the agreement, which took place at the Federal Ministry of Justice, Abuja, was done under the auspices of the U.K.-Nigeria Memorandum of Understanding (MoU), which came into force in 2016.