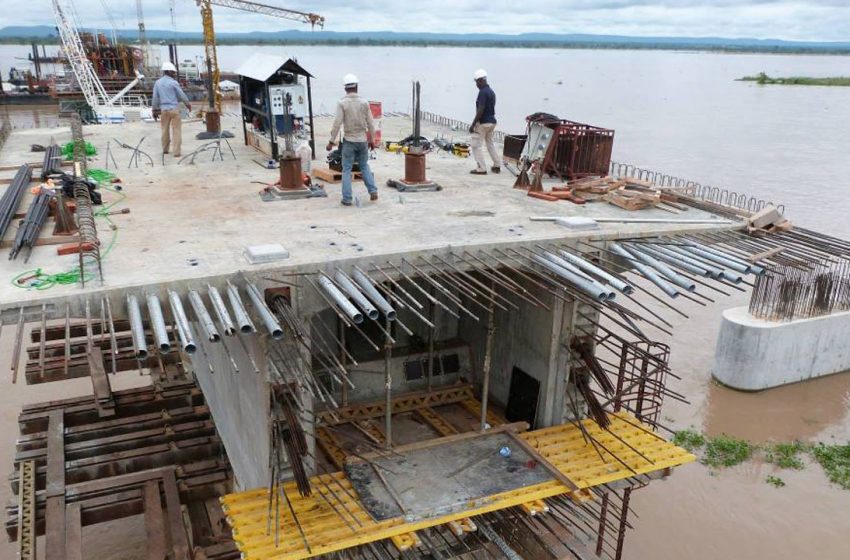 The Federal Government has so far released a total of N116.72 billion for the much-politicised Second Niger Bridge, a project valued at N414 billion and expected to be delivered next year, The Guardian has learnt.

It was also gathered that the project was awarded as a “lump sum contract” without provision for cost variation. The Head of Corporate Communications, the Nigeria Sovereign Investment Authority (NSIA), the project fund manager, Titilope Olubiyi, told The Guardian, yesterday, that the Federal Government would fund part of the cost while the balance would be sourced from the debt market. He added that a management company would be established on completion as the project would be concessioned.

Olubiyi, who disclosed the funding status, said funds are disbursed on “post verification of the interim certificates by the client (the Federal Ministry of Works and Housing) and the independent technical advisers”.Upon completion, the 1.6 km bridge will be the first tolled federal bridge and second to the 1.36 km Lekki-Ikoyi Link Bridge in Lagos.

The Federal Controller for Works, Anambra State, Adeyemo Ajani, reiterated that the bridge would cost N206 billion while the servicing roads would cost an additional N208 billion, bringing the total value of the contract to N414 billion.

Ajani, who assured that the 2022 completion date of the Second Niger Bridge was sacrosanct, said the contract sum remained constant without variation because it was stated clearly as part of the contract agreement.

He disclosed that the project would be completed in the second quarter of 2022 despite the delays caused by COVID-19, host communities and #End SARS protests.

According to him, if the enabling environment subsists and the contractor is not owed, they could speed up construction to meet the target. He also said the project was not being executed through public-private partnership (PPP) but through the Nigerian Sovereign Investment Authority (NSIA)

According to Ajani, tolling is part of the contract agreement. He said: “The entire project is divided into three phases, the first phase, which is in process, is about 11 kilometres.

“The second phase is the access road at the Delta end of the bridge; the other is from Obosi up to Enugu- Onitsha Expressway.
“It is just like a bypass of Onitsha when completed, one will not have any business entering Onitsha. The other contracts are about to be awarded.

“It has been procured and just to mobilise the contractor, Julius Berger is on site, the other one will be the other side, and the bridge is at 55 per cent completion stage.”

BUT the Nigerian Society of Engineers (NSE) is worried about their exclusion from the contract despite having Nigerians as the chief consultant of the first Niger Bridge in the 1960s.

NSE is also worried that amid rising cost of construction input, the quality may be lowered, going by the lack of variation clause in the contract.

The President of the society, Mr. Babagana Mohammed, noted that the first Niger Bridge was given to Nigerians as chief consultants and it was delivered and wondered what was wrong in giving Nigerian engineers the second one.