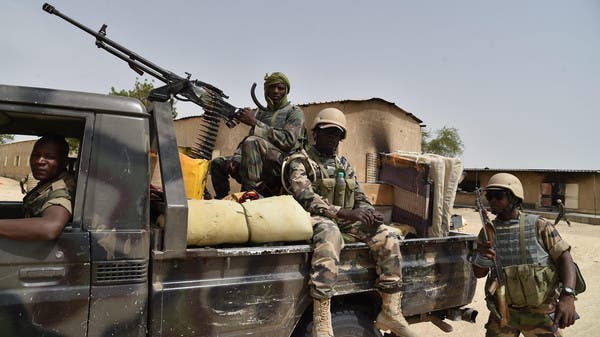 Nigerian Troops have restricted movement along Damaturu-Damboa-Biu Road following attacks by members of ISWAP/Boko Haram on a Kumuya military base in Yobe State.

Army During the attack, the terrorists used heavy weapons in destroying military equipment and patrolled the community to prevent the reinforcement of soldiers. Yet, the troops that were already on ground still came out and engaged them. The insurgents were eventually overpowered by Nigerian troops mobilized to reinforce those initially at the base. Though it was learnt that a section of the military base at Kumuya was razed down during the attack, the number of casualties recorded by troops, could not be confirmed.